Inflated Animal and Human Shapes in the Art of Fernando Botero

In the past years, Colombian contemporary art, with its huge array of styles and media, has experienced a real boom. However, this would not be possible without Fernando Botero, an icon of Colombian contemporary art and the originator of a whole new style known as “Boterismo.” The art of Fernando Botero is groundbreaking and revolutionizing to that extent that you can find his unparalleled works all over the world, from Colombia and the United States to Armenia and Japan. Today, we want to look closer at the images of the inflated animal and human shapes in the works by this celebrated Colombian master. 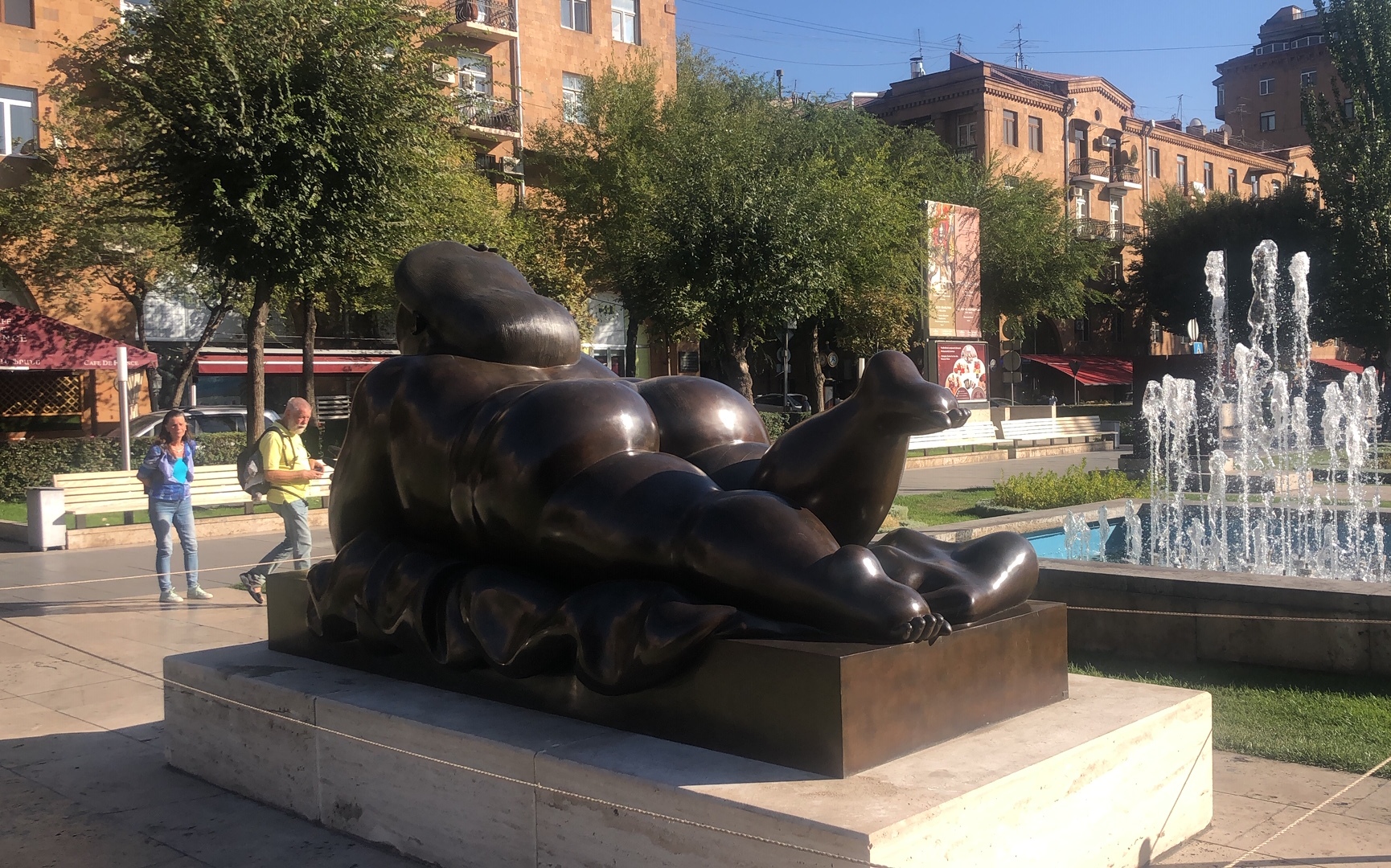 Life and art of Fernando Botero

Born in 1932 in Medellin, Colombia, Fernando Botero did not have any distinguishable aptitude for painting or sculpture from the very beginning. Love and passion for art came to him naturally. Fernando Botero drew inspiration from the Baroque style of churches in the city where he lived. In 1958, he won his first prize at Salón de Artistas Colombianos. Since then, many top-notch galleries have been exhibiting Botero’s works, and his list of awards continues to fill up with new achievements. Today, the art of Fernando Botero is iconic and highly appreciated by both critics and amateurs, while Botero himself is considered the most influential artist of Latin America. 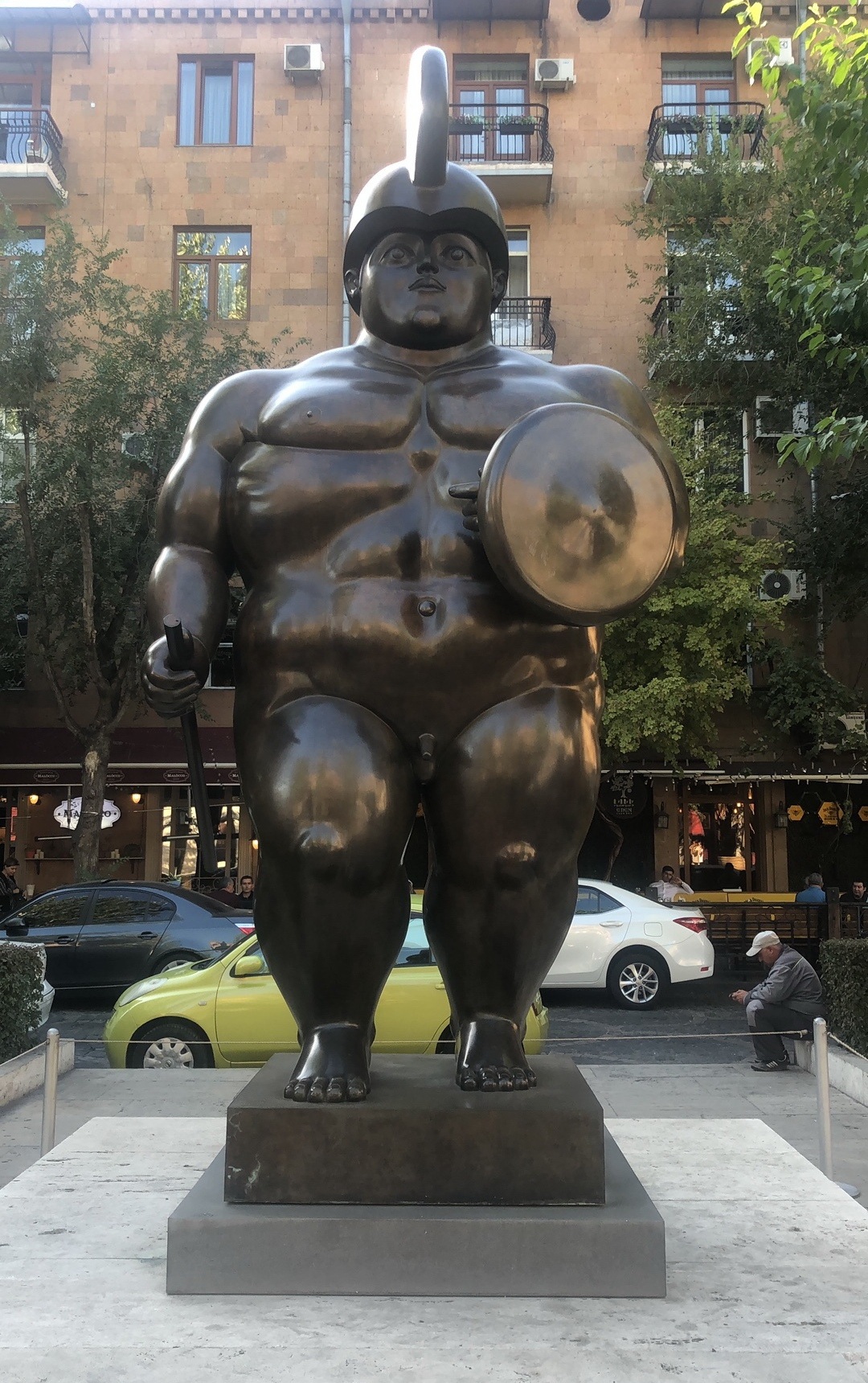 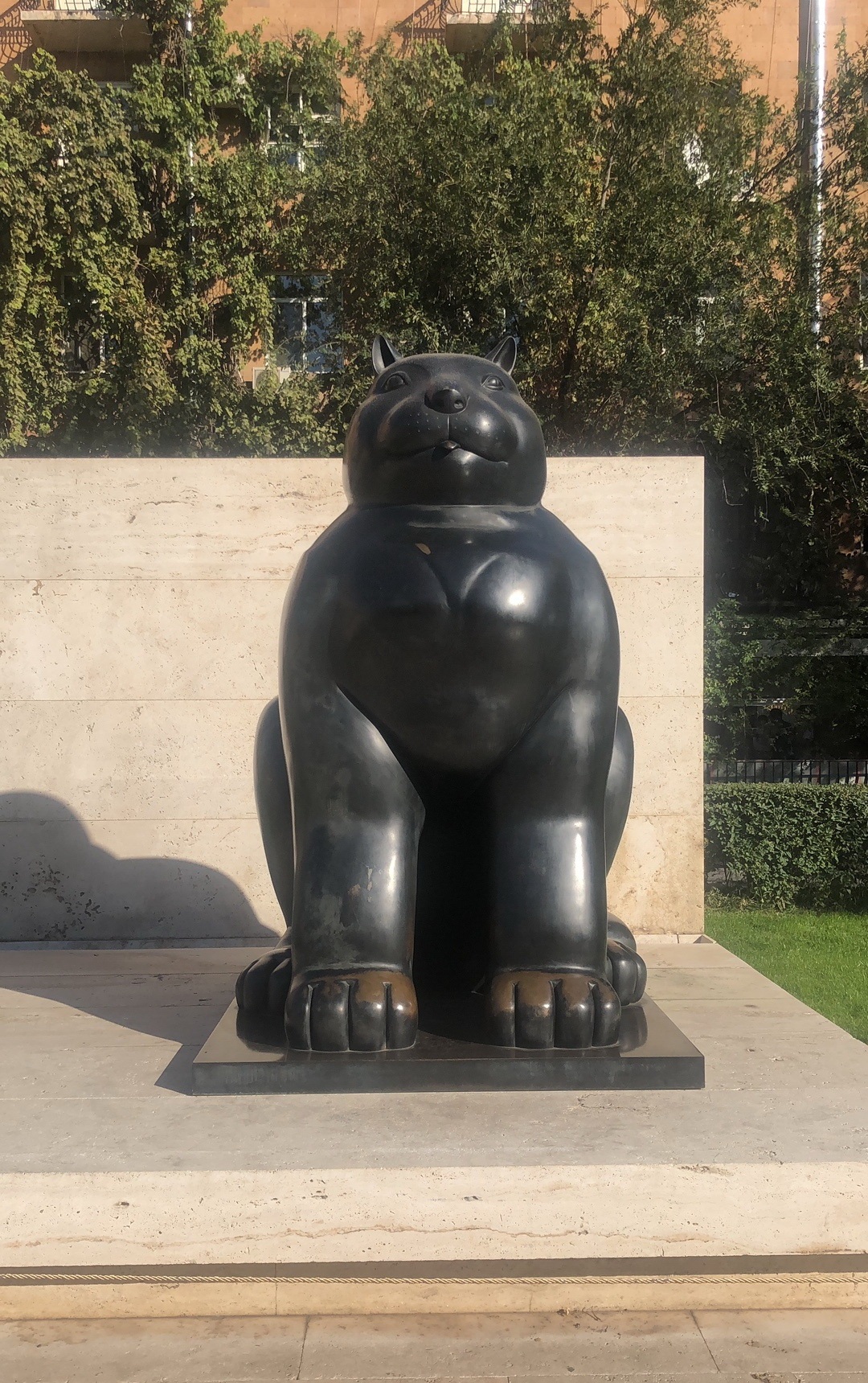 We should give particular attention to Fernando Botero’s way of creating art. The aforementioned “Boterismo” is something that makes him truly unusual against the background of other talented Colombian artists. Proportionately oversized human bodies and exaggerated figures of animals appear in his works very often. While the meaning of his paintings and sculptures is still open to debate, this one-of-a-kind style has become an individual signature of the artist. 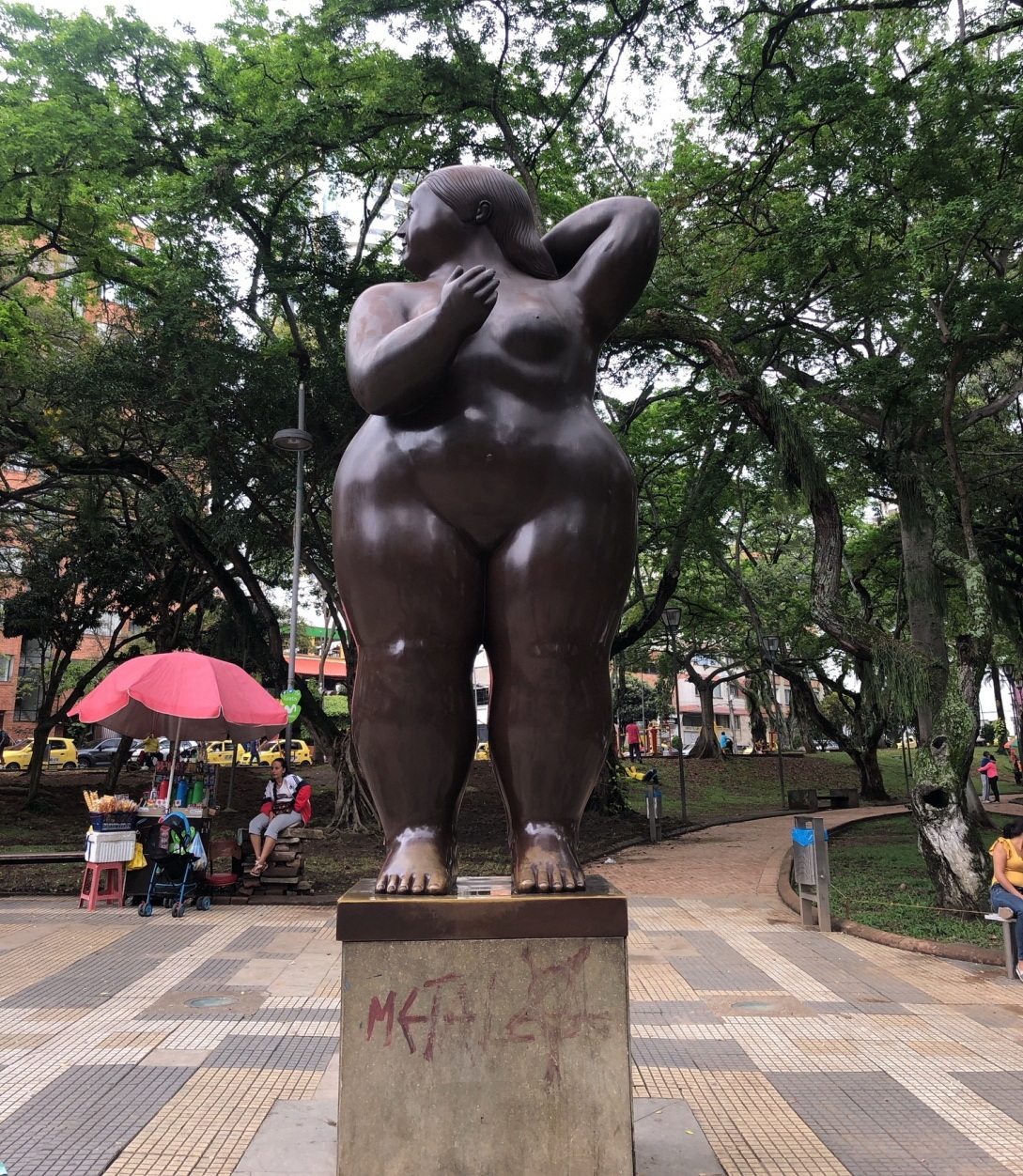 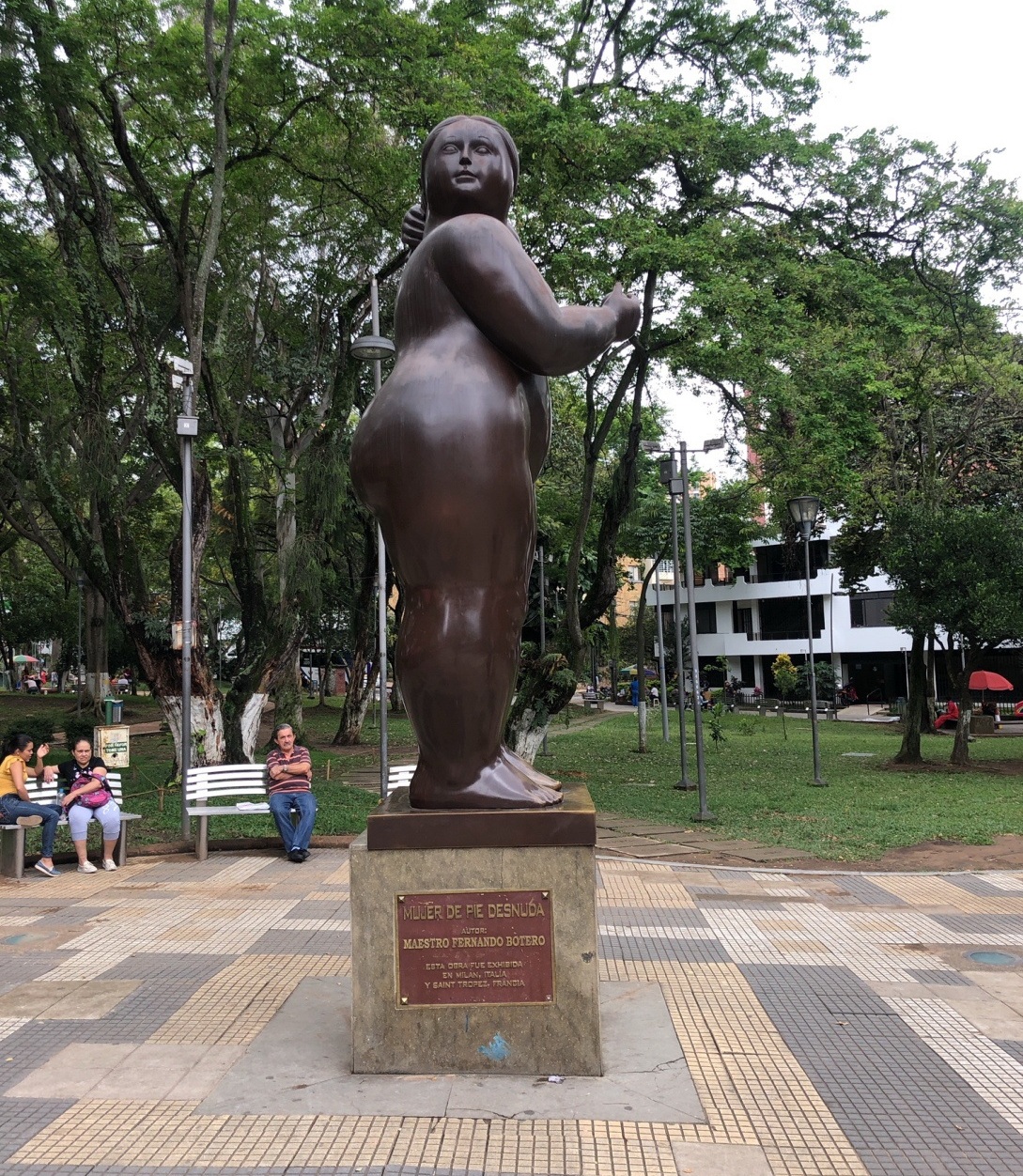 Fernando Botero is, without a doubt, a true master whose impressive works have made his name immortal in Colombia and beyond.

Previous: Astonishing Abstract Paintings by the Chilean Artist Monroe
Next: New Art and New Ideas at the New Museum in New York