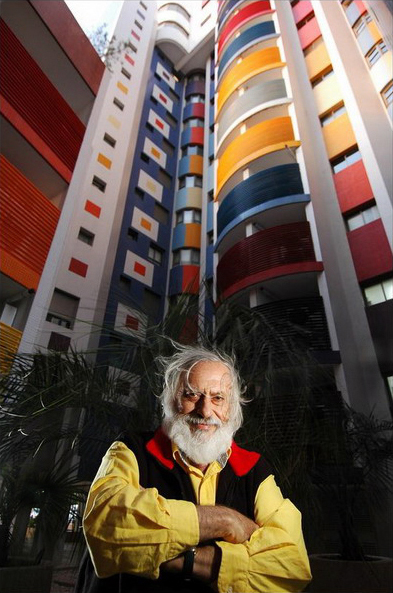 Mindbending shapes and weird geometrical figures make abstract art one of the most riveting forms of artistic expression ever existed. Op (optical) art and kinetic art hold a special place in this regard. One look is enough to understand the beautifully complex and exceptionally captivating nature of these two styles. To embrace its greatness, you just need to get acquainted with the works by Yaacov Agam whose contribution to contemporary abstract art is invaluable.

Yaacov Agam is one of the most outstanding living Israeli artists. He was born to a rabbi and kabbalist father Yehoshua Gibstein in Rishon LeZion in 1928. Yaacov Gibstein (later Agam) started to hone his skills at the Bezalel Academy of Art and Design in Jerusalem. Later in life, he moved to Switzerland where he continued his education under the tutelage of Johannes Itten, a Swiss expressionist painter and member of the Bauhaus movement. Finally, he moved to Paris, where he lives and works today.

Paris became home to Agam’s first solo exhibition that was held at the Galerie Craven in 1953 and was a success for the talented Israeli artist. In just a few years, Yaacov Agam established a foothold in the world of art as the pioneer and contributor to op and kinetic art. Today, his art is valued for the authentic incorporation of imagery, sound, and light. All these media are used simultaneously, which creates a truly mesmerizing effect. The artist is best known for his “Agamographs,” a series of works distinguished for their layered-based structure and mystical technique. 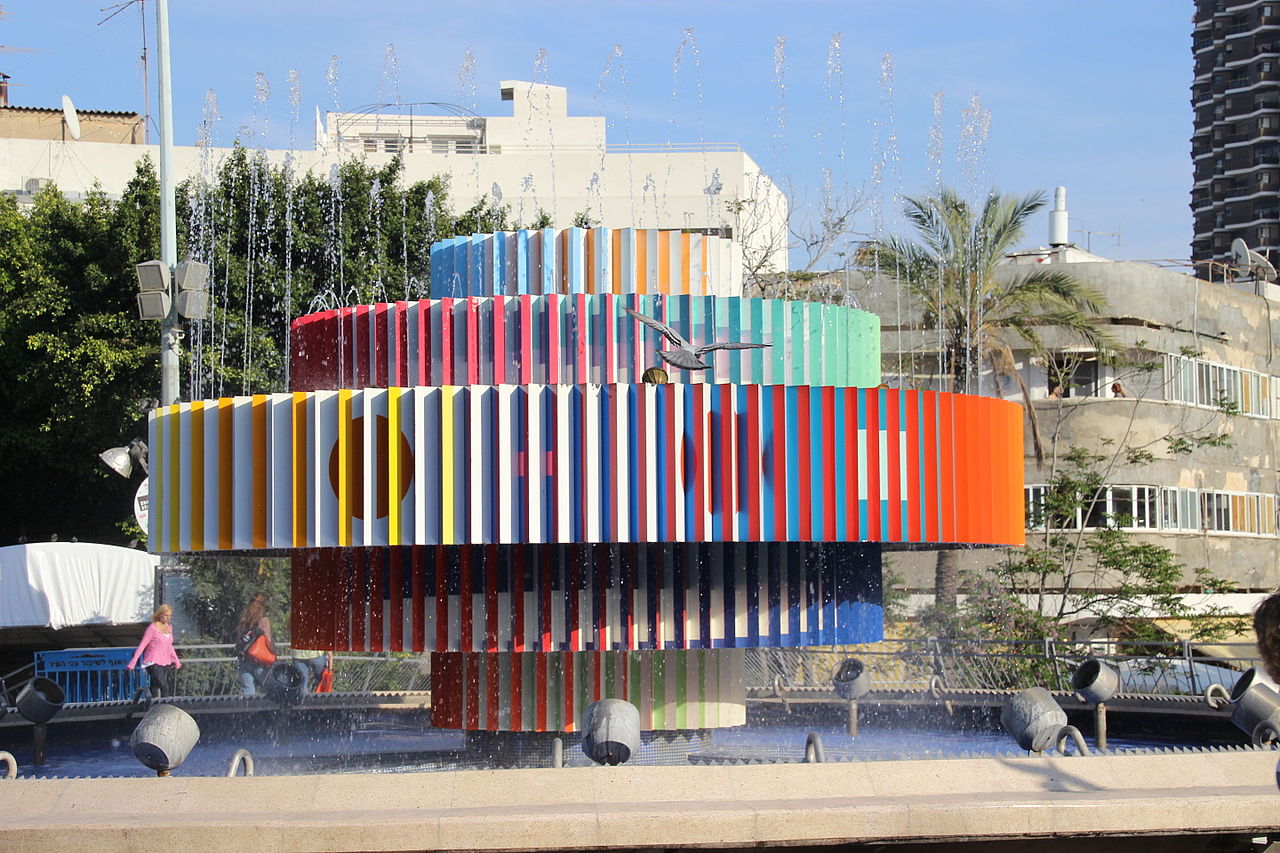 Yaacov Agam is the highest-selling Israeli artist as of today. His intriguing artworks are showcased at the Yaacov Agam Museum of Art in Rishon LeZion and are held in multiple private and public collections around the world, including the Museum of Modern Art in New York. The Israeli art magician has made history with his considerable contribution to op and kinetic art. Just take a look at one of his most famous creations – “Fire and Water Fountain” in Tel Aviv!

Previous: 5 Most Essential Art Services Every Collector Should Use 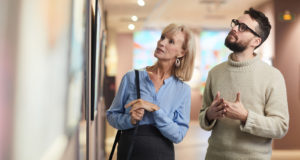 5 Most Essential Art Services Every Collector Should Use 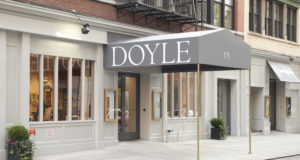 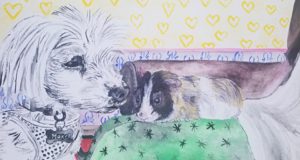 Pets of the Pandemic — A Benefit Exhibition at Alpha 137 Gallery