Throughout the centuries, art and war have been closely tied to each other. There is a separate place in the world of art dedicated to the dark aesthetics of human nature. Without a doubt, art is one of the mere consequences of war conflicts and crises. By contrast, art is capable of bringing back the light into the world darkened by the deaths of peaceful people. Nowadays, you can see this healing light in the work of Iryna Fedorenko, a Ukrainian artist inspiring people with her anti-war art.

War is arguably the best depressant that can easily ruin people’s lives. Some people believe that artists can very precisely depict a sense of guilt, worthlessness, lack of hope, death, fatigue, and anxiety. However, there is the opposite side of the coin. Painters such as Iryna Fedorenko can bring hope to the hopeless and warm someone’s heart. Take a look at her amazing portrait of the current president of Ukraine Volodymyr Zelensky. Titled “ZE,” it features the face of the leader with eyes looking in the future. The painting was created in 2019, before the presidential campaign in Ukraine. 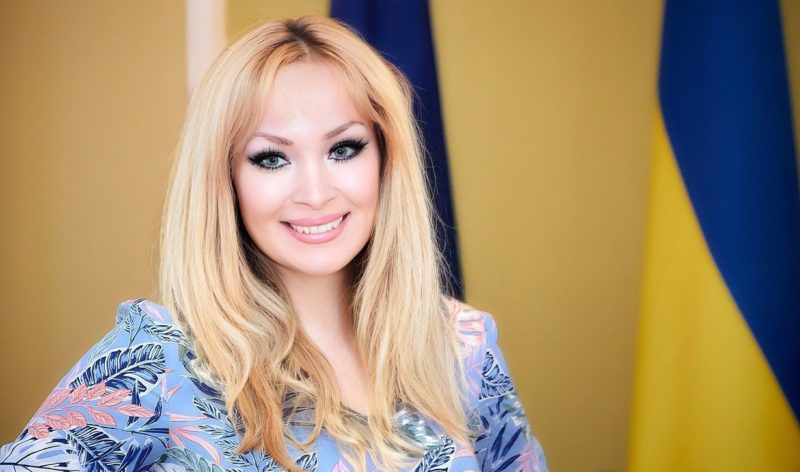 Anti-war art is an indispensable part of the anti-war campaign. Since the beginning of the Russia-Ukraine war, millions of Ukrainians have already left their homes in Ukraine. So did Iryna Fedorenko who had to help her family leave first Mariupol and then Kyiv. Nowadays, she is abroad and urges people to be sympathetic and help stop the bloody war. Her art is full of hope that unites and inspires people in Ukraine and abroad.

As of today, every effort to stop the war counts. It is a time when the lives of hundreds of thousands of people depend on the decisions and actions of millions. Support Iryna Fedorenko’s anti-war art, speak your mind, and help the civilized war stop the violence!