Cinematography is one of the most promoted forms of visual art. It is like painting, though the only major difference is that screen production implies teamwork rather than individual efforts. If you are absorbed in cinematography, this blog post is definitely for you, as we are going to tell you about Manifest, a supernatural drama TV series you don’t want to miss. 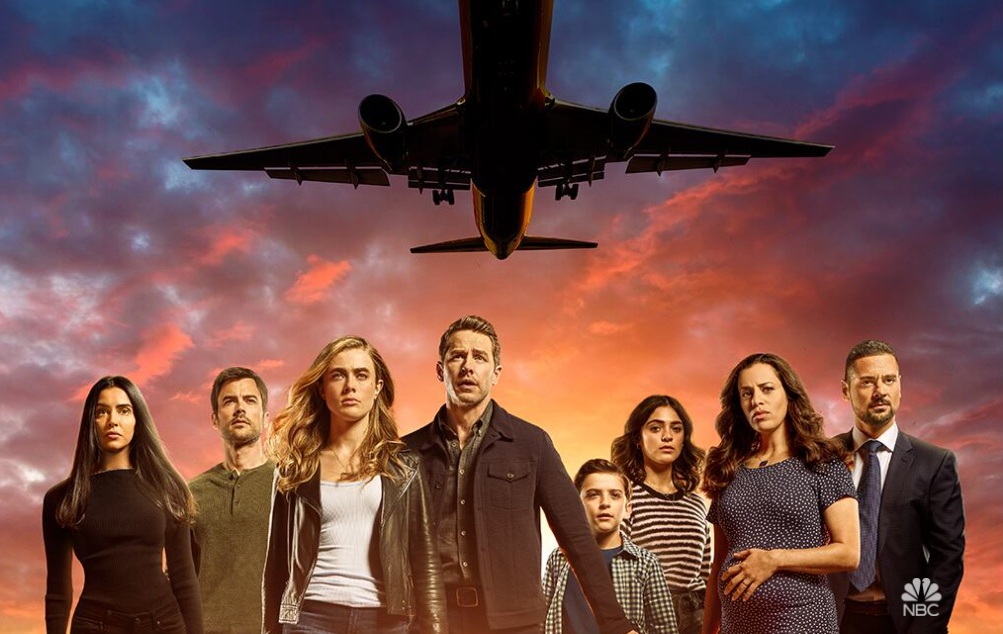 Manifest — a TV series that will set your heart ablaze

Manifest is an American supernatural drama TV show created by Jeff Rake previously known for such well-accepted TV series as The Tomorrow People (2013) and The $treet (2000). As of today, this series consists of two seasons, with 29 episodes in total. It stars Melissa Roxburgh, Athena Karkanis, Josh Dallas, Luna Blaise, and J. R. Ramirez, among others.

The premiere of the TV series was on 24 September 2018 on NBC. In 2019, the company announced the production of the second season that premiered this year, on January 6. Considering the dazzling popularity of the latest season, it was decided to renew the series for the third season, which is scheduled for 2021.

The whole plot of the story is a blend of supernatural and drama, which together give the show a unique flavor. This is a gripping story about the passengers of Montego Air Flight 828 that happens to experience a period of strange turbulence. After the landing, all the people on the plane find out the shocking truth: they have been presumed dead for more than five years.

The crew working on the TV series is so dedicated to the work that they consult quite a few experts from different fields during the production. The art department of Manifest, for example, contacted the NYC-based art logistics company Fine Art Shippers to know the details of professional transportation of art and antiques between the countries.

If you love drama series and some supernatural stuff, you should definitely include Manifest on your watch list! 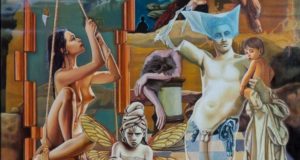 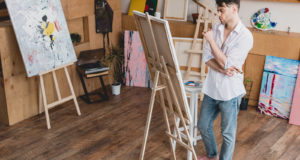 How to Ship Paintings and Save Money: 5 Proven Ways 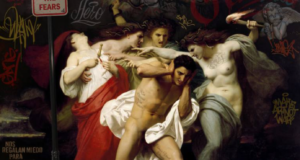