The Inspirational Story of Somen Debnath

The world is full of great stories that give us pause for thought and make us deliberate on vital issues in our lives. The inspirational story of Somen Debnath is definitely one of such heroic narratives. The Indian activist for HIV/AIDS awareness organized a world bicycle tour in 2004 and since then has been following his noble mission to convey the message of this devastating virus infection to all people. Additionally, he is giving seminars on Indian culture, which is a part of his global program planned to be finished by the end of 2020. 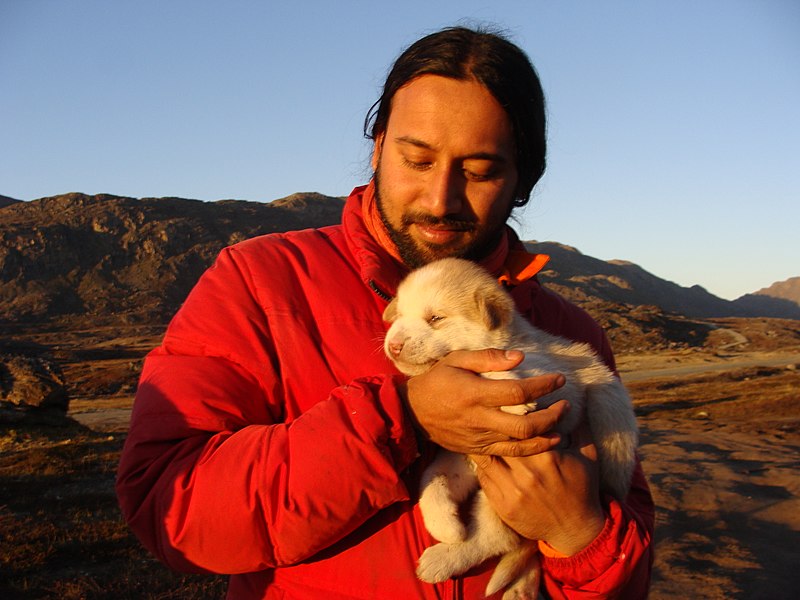 The inspirational story that heartens up millions

Somen Debnath is a resident of the village Basant in Sundarbans, West Bengal. His long journey started in India and has already covered 157 countries around the world. Somen’s goal is indeed impressive: 191 countries, 200,000 kilometers, and, most importantly, 20 million people. So far, Somen Debnath has completed nearly 155,000 kilometers on his bike trip.

Somen Debnath’s awareness campaign has one major source of inspiration behind it – to inform and warn people of many countries about a deadly and yet preventable disease that has already taken the lives of a large mass of people. The Indian social fighter gives lectures in schools, universities, non-governmental organizations, and other institutions, explaining how vital it is to be knowledgeable about HIV/AIDS.

The inspirational story of Somen Debnath is not only about reaching awareness but also about doing voluntary and charity work. His charity activity consists of teaching art and drama, organizing cultural events, establishing HIV/AIDS prevention workshops, arranging an educational and cultural exchange for students, and cooperating with different dedicated organizations, among others. With heroes such as Somen Debnath and all those people fighting the hazardous calamity, our life will gradually bounce back and hopefully change for the better. We wish this amazing person all the luck and success in his important mission!

Previous: “Suspended Column” by the Italian Artist Silvana De Stefano
Next: Urban Culture in the Work of Mario Loprete