Memento Mori: The Theme of Death in Art Throughout History

You are here: Home » Art & Culture » Memento Mori: The Theme of Death in Art Throughout History

Death and mortality are probably the most ingrained themes in the world of art. The iconic phrase “memento mori,” which literally means “remember that you must die,” has become an unperishable symbol of people’s attitude to life and its transience since the times of cave paintings. Let’s explore the place of death in art throughout history and take a look at the influential works dedicated to the “mors.”

The Theme of Death in Art Throughout History

Death as one of the main life’s inevitabilities can be represented in different lights. For example, ancient Egyptians believed that death was nothing more than a temporary interruption. Their tomb art served as the point of contact between the dead and the living, as the images that they carved on the walls would accompany a dead person in the afterlife. 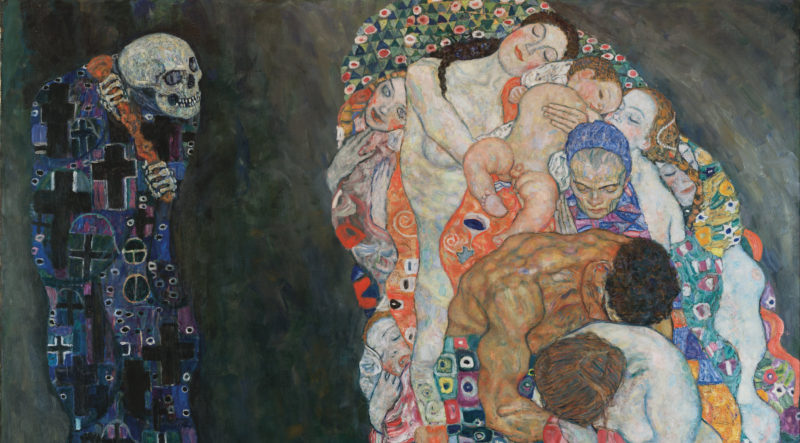 Plague art is another chunk of art history when the theme of death became mainstream, as the disease was common in those days. Roots can be found in medieval art. Back then, people had to survive and fight for their lives every single day. The Black Death was a deadly illness, and it was so widespread that artists of that period depicted dead people and skeletons—embodiments of the plague itself—as something usual. 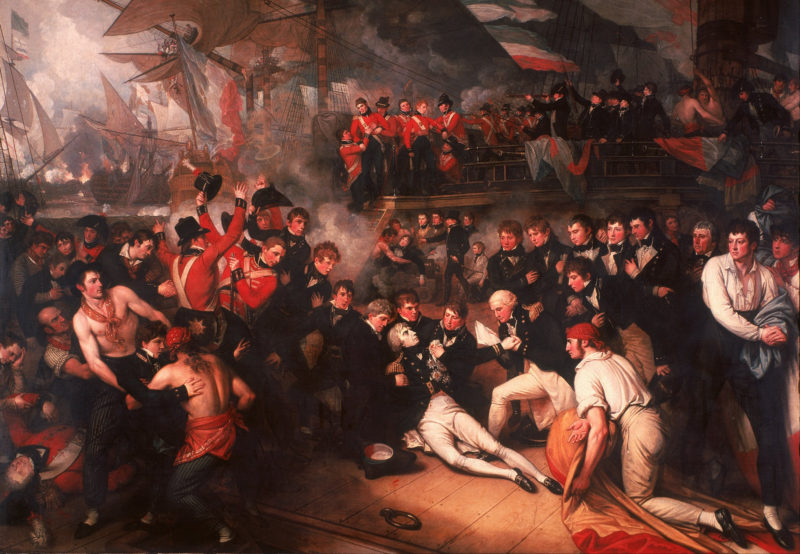 As time progressed, the theme of death in art didn’t lose its relevance. With the emergence of abstract and non-figurative art movements, the message became more and more philosophical and metaphysical in nature. Just think of Damien Hirst’s animal series, which is often criticized for being a “zoo of dead animals.” It is one of the examples of how the perception of death in art changes over time.

If you want to go deeper and explore the theme of death in art even further, you should look for artworks by Giotto di Bondone, Jacques Louis David, Eugene Delacroix, Edvard Munch, and others. Death is one of those eternal constants that exist beyond the notions of religion, nation, and tradition. It is something inherent, something that a human being cannot escape. That is why this particular subject will continue to evolve in art as long as people remain mortal creatures.