What Cave Art Can Teach People About Creativity?

You are here: Home » Art & Culture » What Cave Art Can Teach People About Creativity? 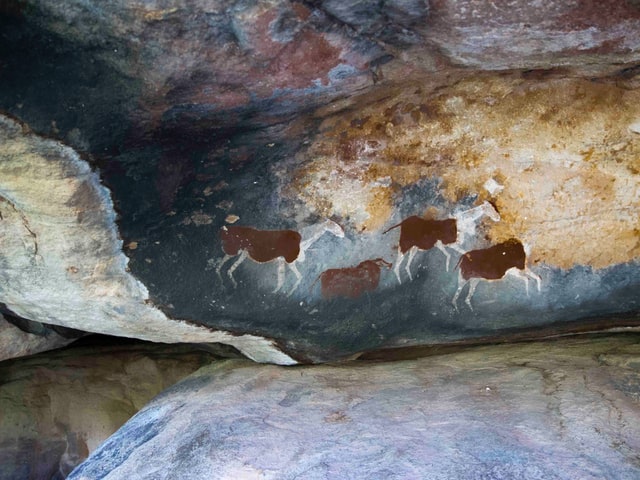 When people are looking at cave paintings, many tend to belittle the historical significance of such archaic artworks. For some reason, cave art is considered primitive and “barbarous.” A few, though, understand the real importance of cave scribblings, as many scientists assert that modern people can learn a lot about the nature of creativity through works left by our ancestors. So what can parietal art teach you about art and imagination?

What cave art can teach people about creativity?

To examine peculiarities of engravings and their connection to human psychology, archeologists and psychologists had to join forces. What they discovered is that the aptitude for visual arts is an innate feature of every human being. The urge to create has been one of people’s inborn forces since the very beginning. Given this, a pertinent question arises whether cave art and art overall are the projects of evolution. For now, it is hard to tell, but what we know for sure is that all people share the motivational roots of creativity, meaning that people are somewhat natural-born artists. 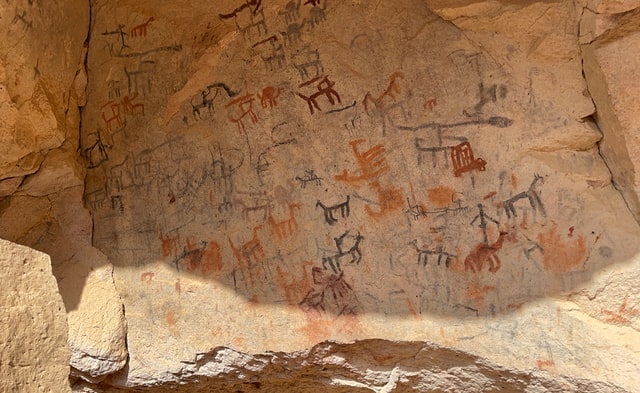 Another great theory says that our creative capacity stems from adaptive changes to the visual system. Archaic people recognized familiar forms from life in other objects of their environment. Either rock or clay, individuals chose a suitable medium to translate images in their minds into reality. That was a straightforward and effective way to exert creativity. Nowadays, the mechanism seems to work pretty the same. The only difference is the enhanced number of objects and environments that contemporary artists can identify in their work.

This information is only short notes as compared to the amount of research data available for analysis. Nevertheless, even such lemmas demonstrate how useful cave art can be. Maybe, it will become key to understanding the semiotics of art, arguably one of the biggest mysteries as of today.