Mitch Epstein — One of the Pioneers of Fine Art Color Photography

Compared to black-and-white photography, which undoubtedly has its own charm, color photography is definitely something of a different, much more complex nature. It is not just about an unfailing reflection of the reality that should not be distorted by the photographer on any account; above all, it is the subtle art of binding colors together, which in unison create something distinguishing and fairly unique.

In this light, we want to draw your attention to the work of the American photographer, director, cinematographer, and production designer Mitch Epstein. He is a pioneer of fine art color photography, who was one of the first to make significant use of color starting from the 1970s. Let’s see how considerable his contribution to the contemporary world of photography is. 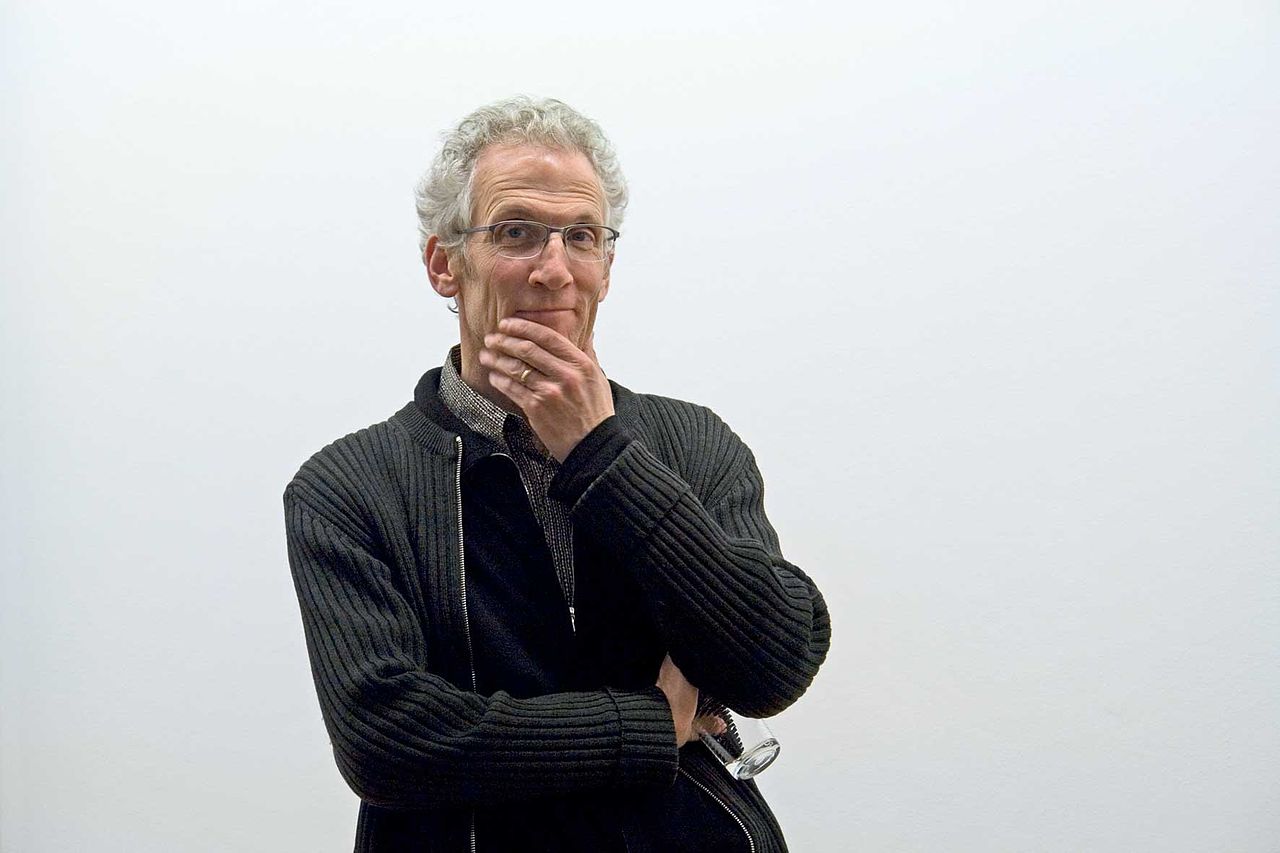 Mitch Epstein — one of the pioneers of fine art color photography

Mitch Epstein (b. 1952, Holyoke, Massachusetts) studied art and photography at Williston Academy (Easthampton), Union College (New York), Rhode Island School of Design (Rhode Island), and completed his studies at the Cooper Union (New York). During his studying years, Epstein worked with an array of professionals, which later influenced the way he chose to pursue in life.

It was Mitch Epstein who made significant use of colors and thus propelled color photography to the next level. His portfolio brims with photos that focus on the double-natured reality of a man. Never before has documentary photography had such a contrasting appeal! Mitch Epstein has truly mastered storytelling through visual imagery, in which colors remain his main tool.

Mitch Epstein’s photos exploring the man-nature relationship have been widely published and exhibited in the United States and Europe. Now, they are featured in many major museums across the world, including New York’s Museum of Modern Art, The J. Paul Getty Museum in Los Angeles, and Tate Modern in London. It is also worth noting that in New York, Mitch Epstein is represented by Yancey Richardson Gallery located in the Chelsea Art District.

We strongly recommend that you look at the portfolio of Mitch Epstein and try to sense the atmosphere created by one of the best photographers of today.