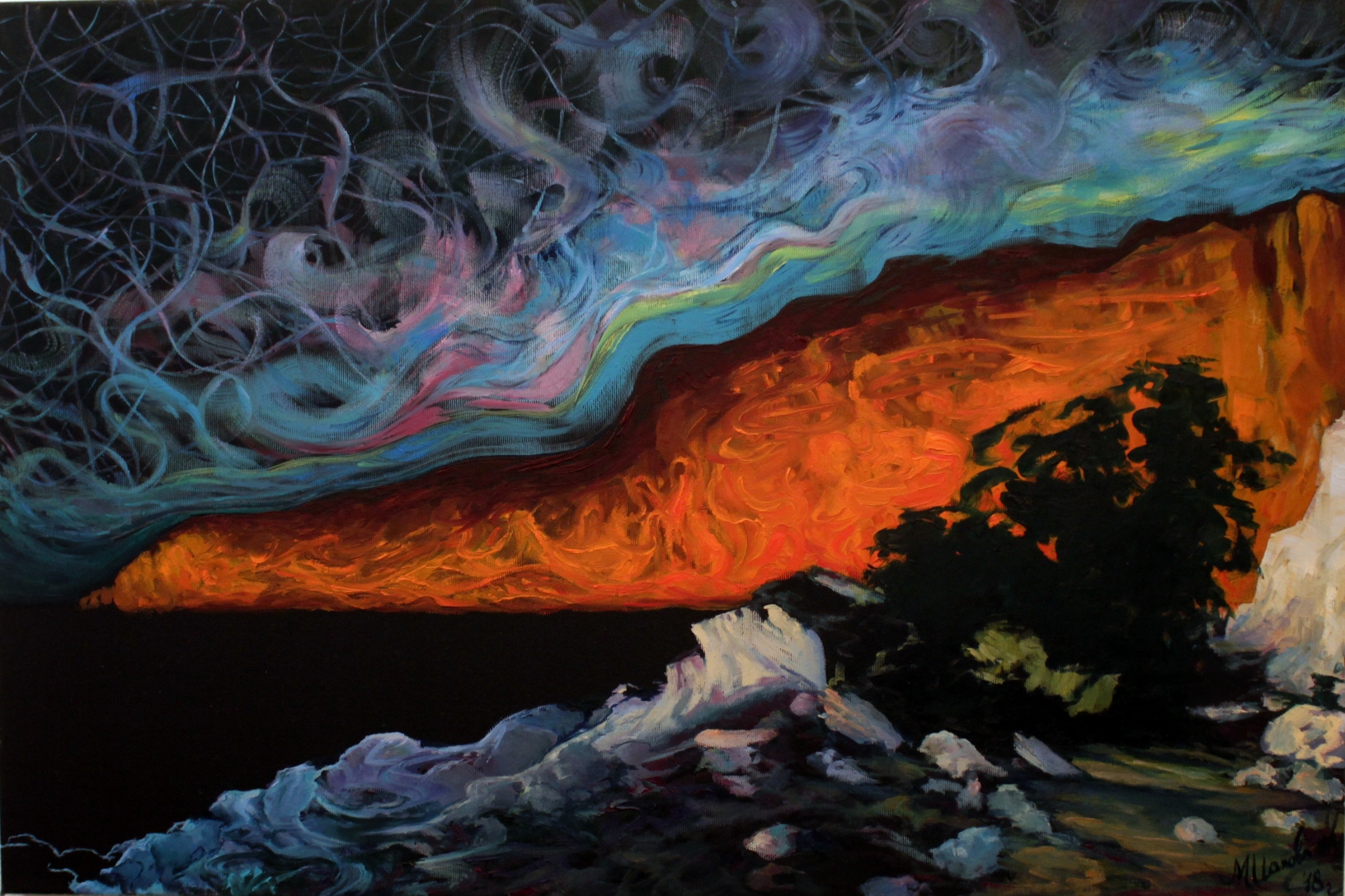 Where does the motivation come from? Is it from run-of-the-mill things of casual life, some lofty thoughts of our mind, or just an arbitrary decision based on the will to create? It is always something that goes masked in every artist. What we know for sure is that one can put up with any predicaments when it comes to painting. Nikolaj Shapovalov is a great example of a talented artist who has managed to go through the harsh times and found the strength to make the world a better place to live by creating his magnificent paintings.

Nikolaj Shapovalov, The Magic of the Night

Life of the talented artist

Nikolaj Shapovalov is a bright example of contemporary Russian painters. Despite a hard childhood as an orphan, the young man persevered and became an exceptional artist. Not being taught at any art school, without specialized education, he opened the world of art through the prism of internal feelings and force of character. His artistic way was influenced by the shining symbols of Impressionism, such as Claude Monet, Auguste Renoir, and J.M.W. Turner. Nikolay Shapovalov also got his inspiration from the expressive Russian art of the 19th century. 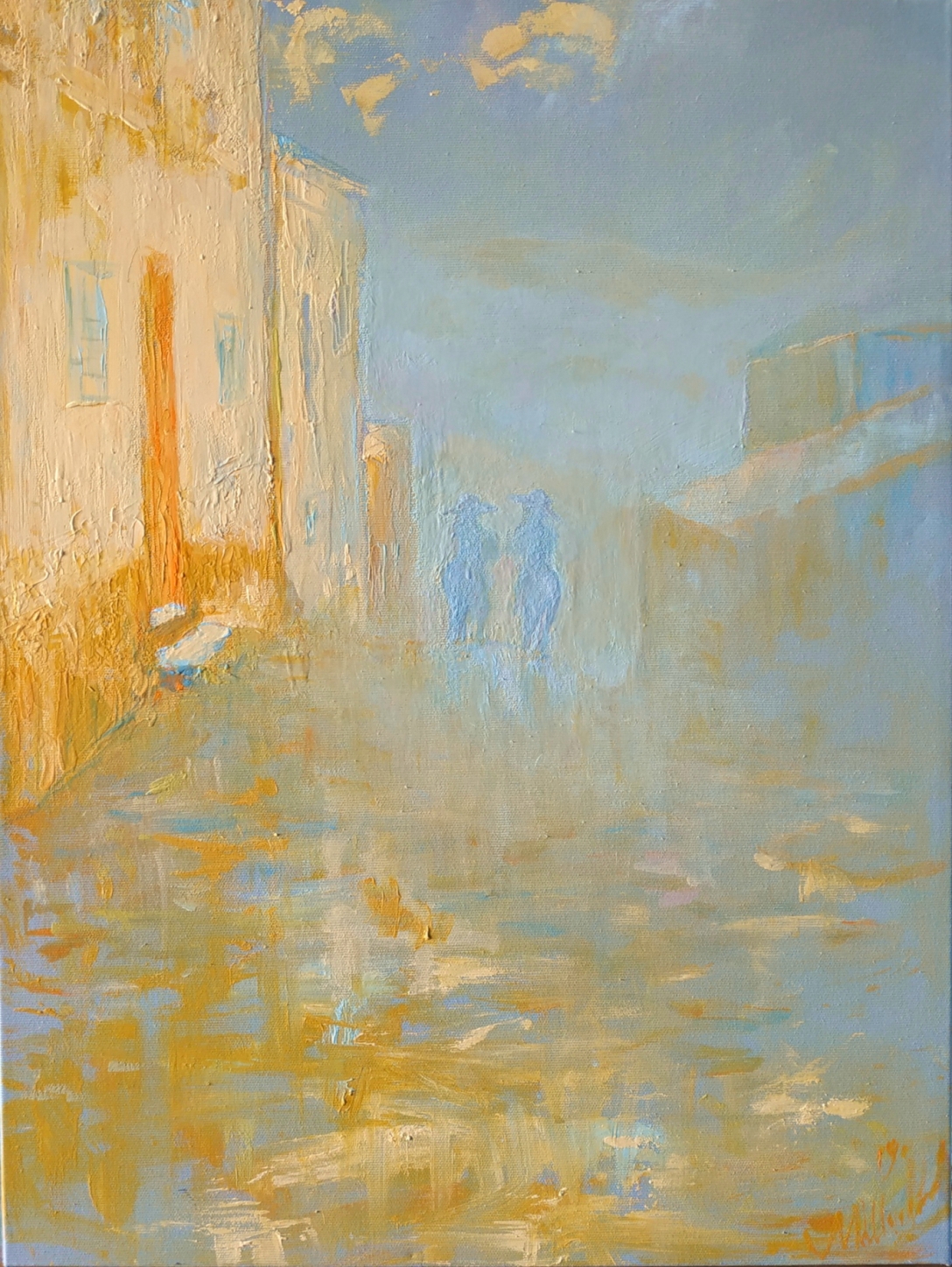 Most of Nikolaj Shapovalov’s paintings are about the personal perception of the outside world and how it shapes our minds. The talented artist focuses chiefly on the landscapes. By depicting natural land features and fascinating sceneries, Shapovalov transmits his eagerness to impress the viewer and capture their imagination. Colors in his works evoke innermost emotions so that one can feel the artist’s admiration.

Nikolaj Shapovalov is an invaluable asset of contemporary Russian art, whose work has a rare ability to inspire and calm simultaneously. His paintings can be viewed at Saatchi Art, so take your time to visit the online gallery and enjoy some really great art.