Old Masters: Artists Who Changed the Course of Art History

You are here: Home » Art & Culture » Old Masters: Artists Who Changed the Course of Art History

The world of art and its history cannot be imagined without Old Masters. Academics started using this term in the 18th century to refer to a constellation of artists who made a huge impact on the art industry. Who are these people, and what did they really do? And do Modern Masters exist? Let’s find out.

Old Masters: artists who changed the course of art history

Giotto di Bondone, Leonardo Da Vinci, Michelangelo, Tintoretto, Peter Paul Rubens, Johannes Vermeer, and Francisco Goya are not the full list of names considered grand masters. Each of these artists was an innovator and trailblazer who pushed the boundaries of visual arts and established new rules. Those painters and sculptors were responsible for the appearance of new art movements and styles, while their works have long become eternal classics.

What is interesting is that Old Masters became such long after their deaths. In other words, their exclusivity was acknowledged post factum. Quality is a primary characteristic making them who they are. All artists who belonged to the group either did something revolutionary or created monumental artworks that later became iconic. Those people would become role models for many emerging artists, while their works would become the baseline for education. 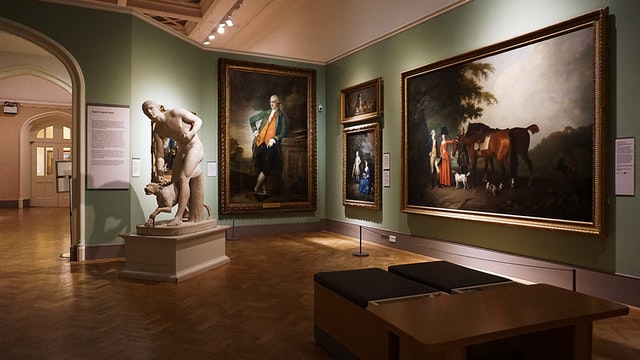 Another question is that were there Old Masters after the 18th century? What about Henri de Toulouse-Lautrec, Vincent Van Gogh, Paul Cezanne, Edvard Munch, and other influential artists? Of course, all these artists greatly influenced the world of art. At the same time, the adjective “old” is kind of obsolete for them. That is why the global art community coined the term “Modern Masters” to signify the importance of artists from the 19th-20th century.