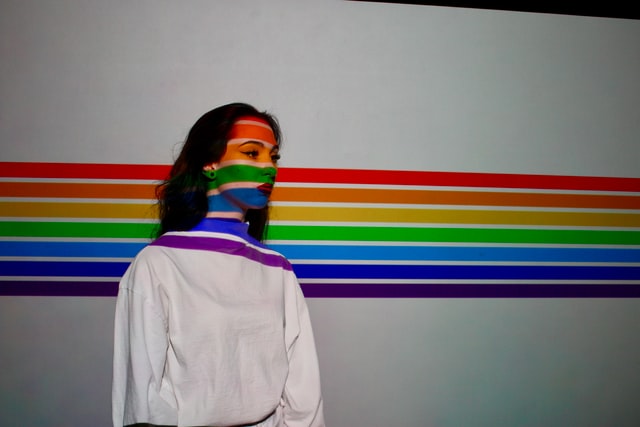 How much do you know about queer art? With the end of the pride month, many corporations wrapped up waving rainbow flags that they use to desperately show how LGBTQ+ friendly they are. So-called rainbow capitalism is not new, while the most integral thing that people should pay attention to instead is the core idea that these joyful celebrations successfully push forward.

Being proud of who you are is what it is all about, and this notion is by no means restricted in time. The very same queer art is what reinforces it, though. Let’s now take a look at three must-know facts about the LGBTQ+ art movement to get a better understanding of the nature and central concepts of the whole community.

Andy Warhol, Keith Haring, Robert Rauschenberg, Tamara de Lempicka, and Frida Kahlo are probably the most known queer artists. Much credit should also be given to classic artists, such as Donatello and Albrecht Dürer. However, the truth is that gay, lesbian, bisexual, and transgender artists are not the only ones exploring the depths and varieties of queer identity. For example, you should pay attention to the work of Henri de Toulouse-Lautrec.

LGBTQ+ art is believed to have come out of the shadow after the 1960s, mostly thanks to the Stonewall Riots of 1969. However, queer aesthetics is the thing that has been around us since ancient Greece when art and identity were pretty much in focus. 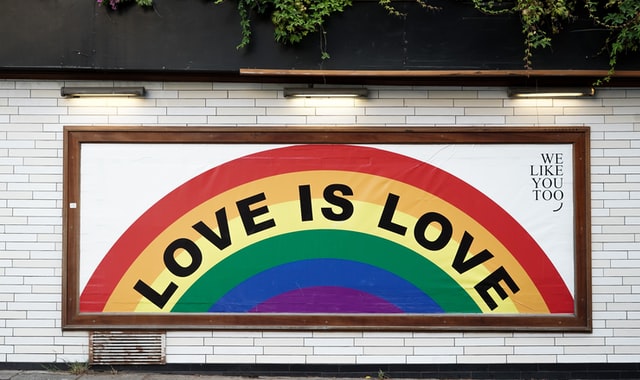 3. The use of coded language

Before the 1960s, gay people were harshly criminalized and stigmatized. That is why queer art was full of coded visual language consisting of subtle context, well-disguised symbols, and veiled hints that only community members would understand. Everything was designed to avoid suspicion from the public and imprisonment. When things got a bit better, queer culture managed to break down deep-seated taboos. Queer artists then won their artistic freedom once and for all.

There is so much more information to add about LGBTQ+ art, so if you find this topic interesting and important, make sure to do your own research regarding the socially vital matter.