Significance and “Restructuring” of the National Gallery of Canada

You are here: Home » Art & Culture » Significance and “Restructuring” of the National Gallery of Canada

The National Gallery of Canada is not only a country’s cultural gem but also a prominent place in entire North America and even the world. Located in the heart of Ottawa, Ontario, it represents aesthetic splendor and years of art development on different continents. And while the national museum is a highly reputable place known for its high-class treatment of the comprehensive and valuable art collection, recently, the institution has made some controversial and currently unexplainable decisions to lay off four senior staff members. Let’s discover the beauty of the museum in greater detail and look at the possible reasons behind the situation with the recent “restructuring.”

The History of the National Gallery of Canada

Musée des beaux-arts du Canada was founded in 1880. From the beginning, it was situated in the building of the Second Supreme Court of Canada. In 1911, the museum moved to the building of the Victoria Memorial Museum. Two years after that, the government outlined the institution’s mandate and officially made it national. After one more relocation in 1960, the National Gallery of Canada was finally grounded at the granite and glass building on Sussex Drive, which was designed by the famous architect Moshe Safdie and opened in 1988.

If you ask a Canadian what they know about the National Gallery of Canada, they would probably answer, “It is massive and has a huge collection.” In fact, these two things make the reputation and fame of the institution. Let’s look at the facts. The museum is one of the largest art museums in North America, with 12,400 square meters of space used for exhibition purposes. More than that, its permanent collection consists of 93,000 artworks by European, Canadian, American, and Indigenous artists. Do you need more reasons to visit it? 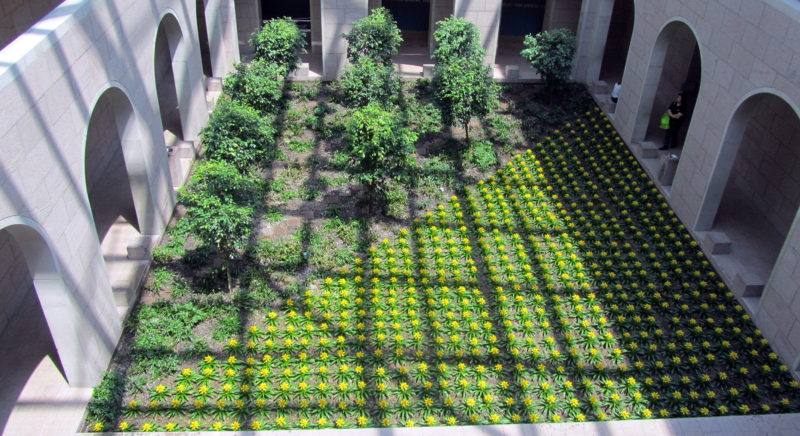 The Restructuring of the Museum: What We Know So Far

Recently, the National Gallery of Canada fired four key members of its team: Kitty Scott, Greg A. Hill, Stephen Gritt, and Denise Siele. Two of them, namely Kitty Scott and Greg A. Hill, were industry veterans with decades of experience. Greg A. Hill, for example, worked at the museum as a senior curator of Indigenous Art for 22 years and was the mastermind behind many exhibitions. He explained that such a decision was caused by a disagreement within the organization. At the same time, Angela Cassie, the CEO, said that it was a part of the “restructuring” that would allow to align the leadership team with the institution’s strategic plan. No more comments have been given about the decision so far.