Takako Kido Upholds the Tradition of Skinship Through Fine Art

You are here: Home » Art & Culture » Takako Kido Upholds the Tradition of Skinship Through Fine Art

Have you ever heard the term “skinship”? If you live in the Western world, the idea of an intimate skin-to-skin relationship between a mother and a child can be foreign to you. This tradition mainly refers to Japan and South Korea, but today, even these countries start to forget customs under the pressure of globalization. Takako Kido, a talented Japanese photographer, does not want to put up with it and hence uses fine art photography to tell the world about an authentic approach to non-sexual intimacy.

Takako Kido upholds the tradition of skinship through fine art

Takako Kido is a Japanese artist born in Kochi, Japan, in 1970. After completing a full-time General Studies program at the International Center of Photography in 2003, Kido remained living in New York City. Working as a black & white printer and retoucher, she also exhibited her series of photo essays for the Kochi Shimbun newspaper. Takako Kido returned to Japan in 2008 and currently lives in Sendai in Miyagi Prefecture. 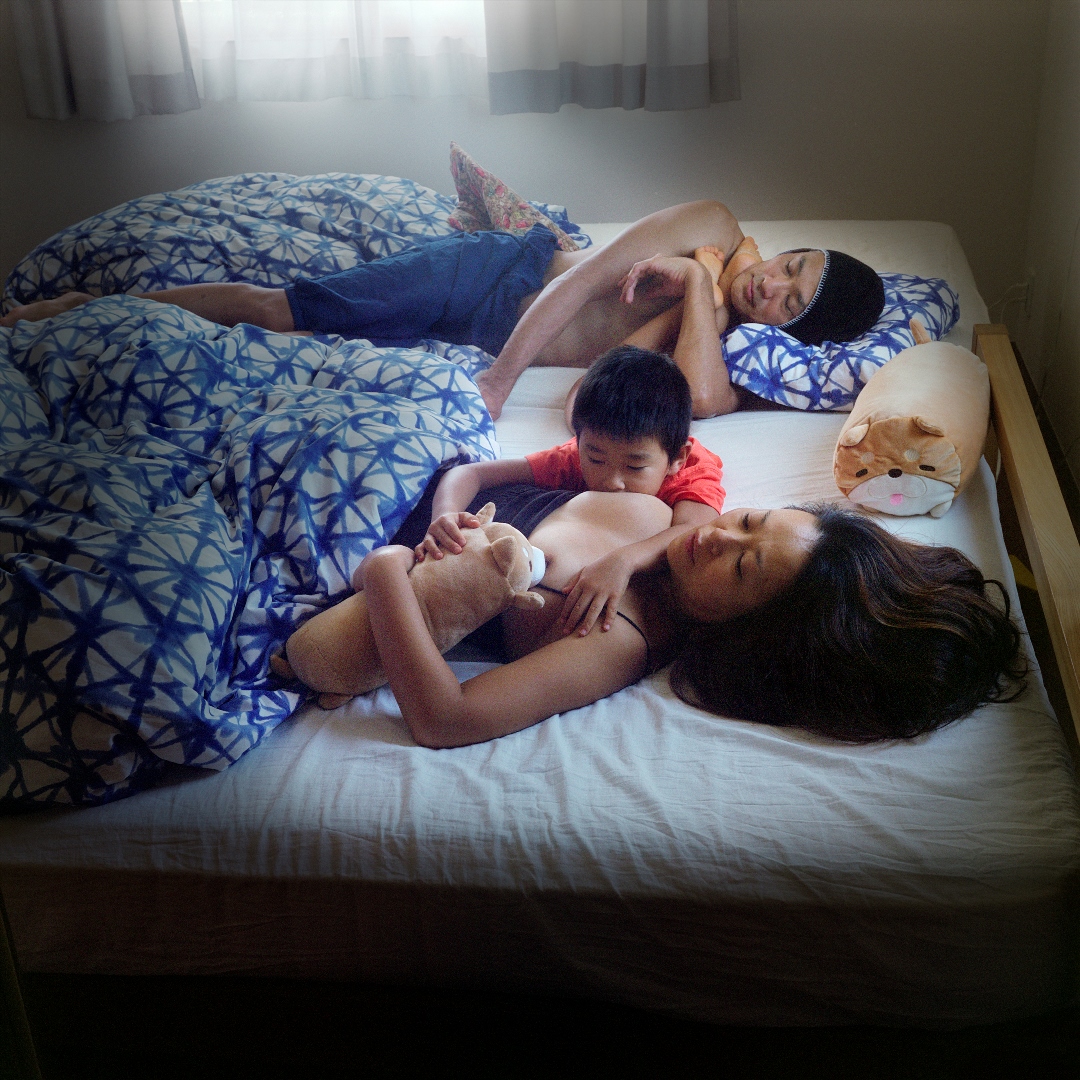 As a Japanese, Takako Kido inherited the idea of skinship from her ancestors, but when she was arrested in New York for her family snapshots of skinship, the tables turned. It was when she decided to bring to light the essence of sensual proximity from the Japanese point of view. Her fine art photography project Skinship started as a series of self-portraits depicting a mother and a son against the background of everyday chaos. 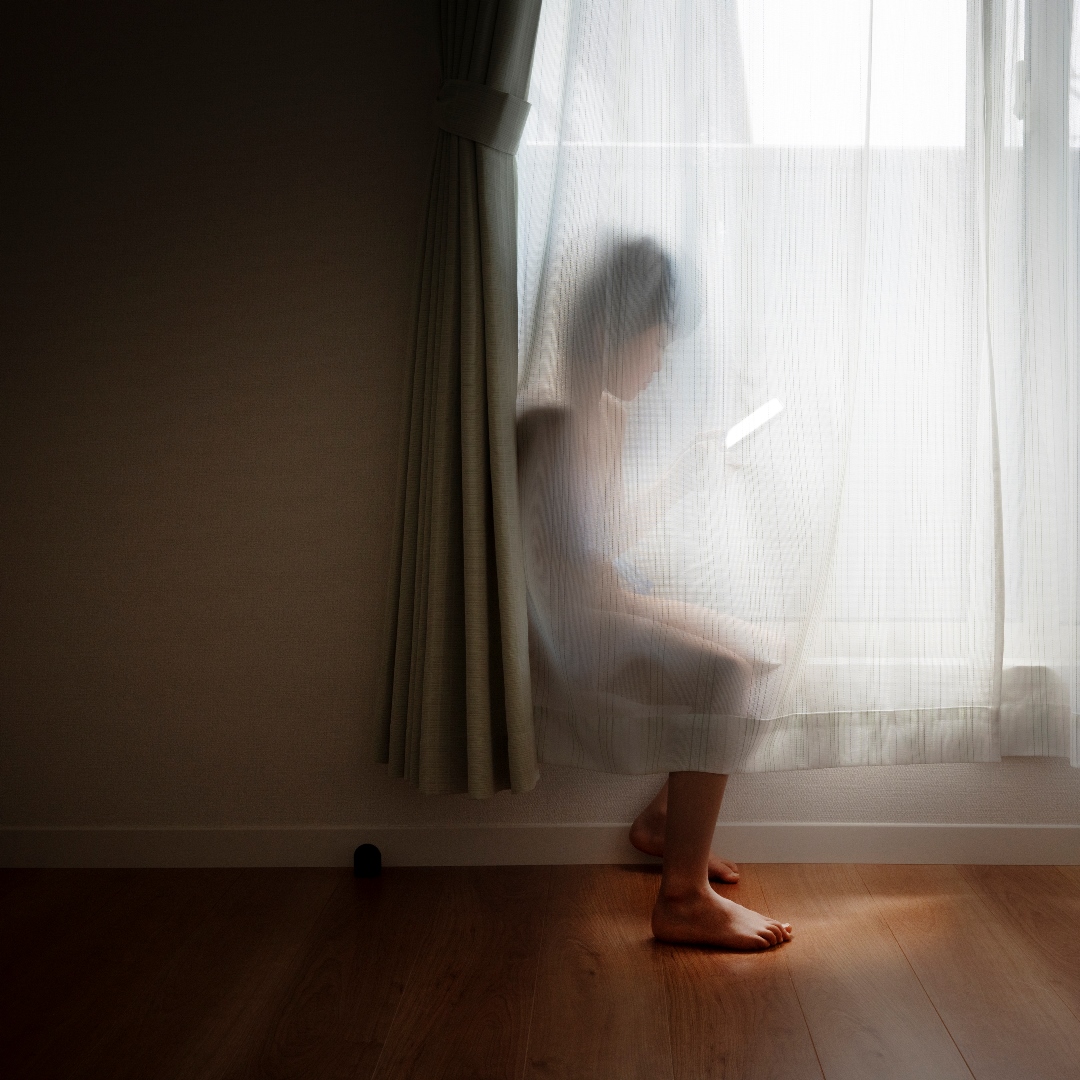 The concept of skinship might seem confusing and even unacceptable for people of different cultural upbringings. However, exposing yourself to such an exciting and unique experience is definitely worth doing. Skinship is more than just breastfeeding and physical contact; it is a spiritual bond between two living entities and a timeless tradition that strengthens the family. 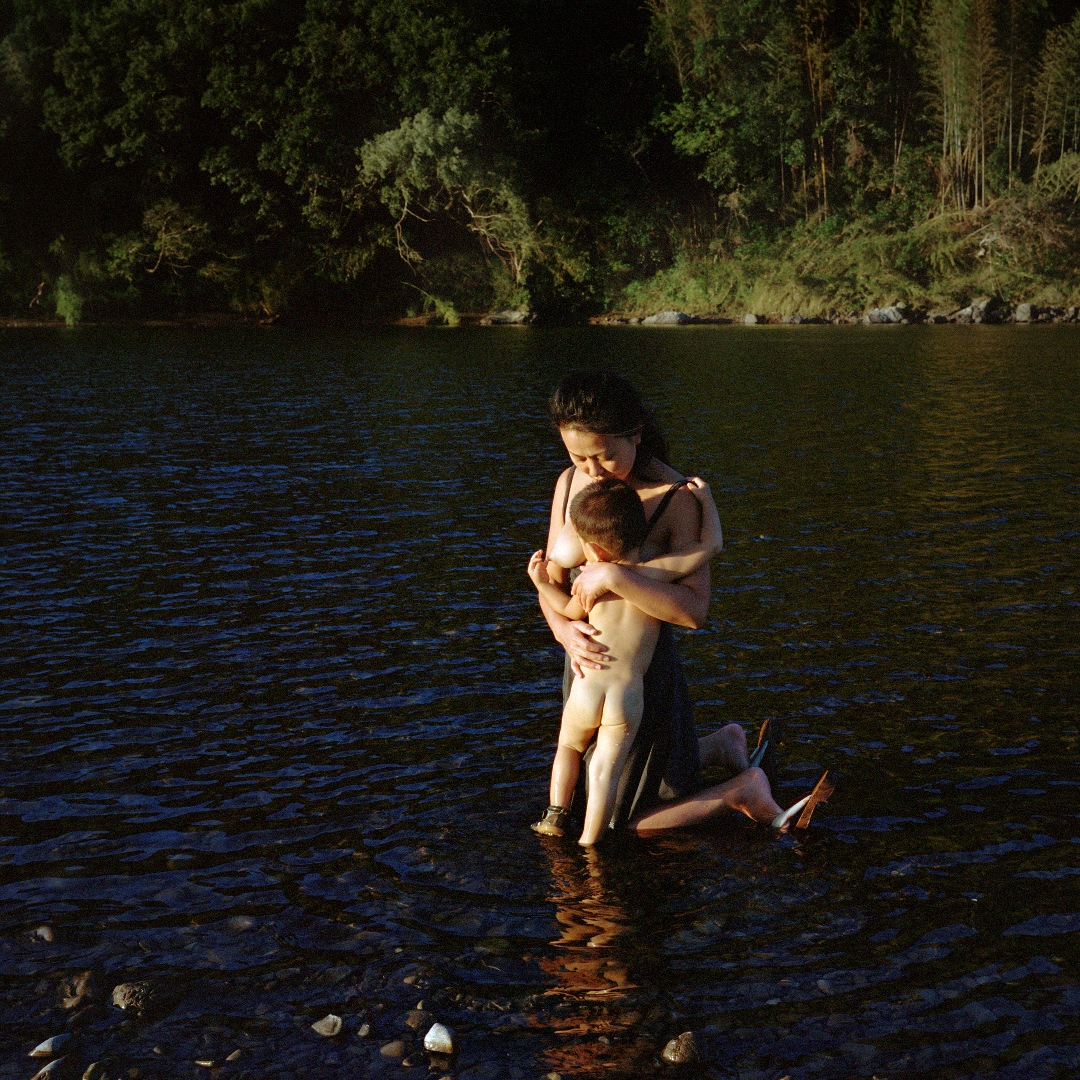 Takako Kido’s amazing fine art photographs of skinship were recently exhibited at Foley Gallery in New York as part of the group art show titled “the Exhibition Lab Exhibition.” Skinship is an ongoing project, so we are sure to see more of Takako Kido’s works in the future.