Visionary art is an ancient craft of decanting subconsciousness into actual reality. Much as you want to, you won’t be able to wholly embrace the artwork on the first try; instead, it always requires personal involvement and profound perception. When it comes to this particular approach, fossilized rules and canons do not work any longer but rather become a substantial intermediary to ground-breaking new forms and images. Alex Sastoque and his vast contribution to the movement are one more proof that plastic and visionary fine arts are yet to be defined and developed against the background of current realities. 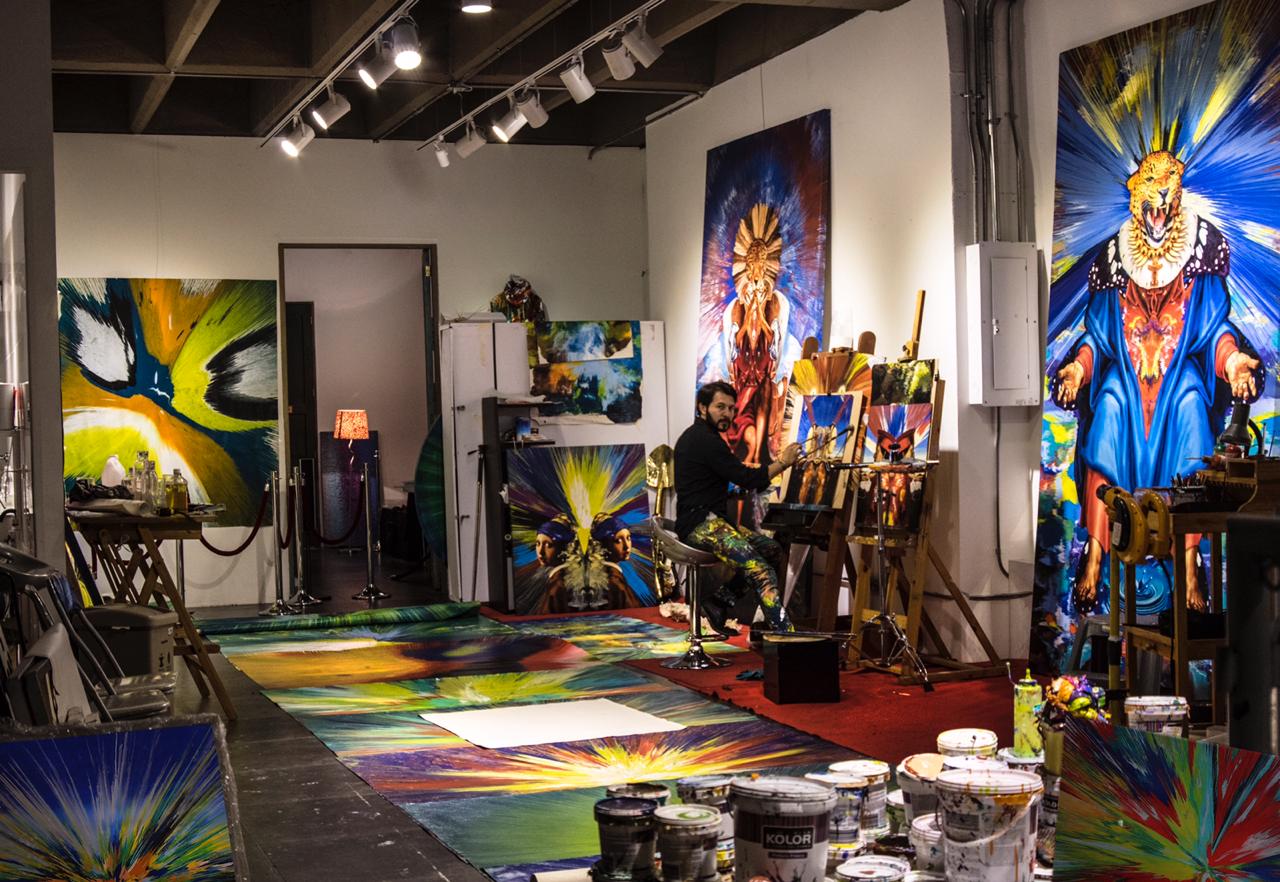 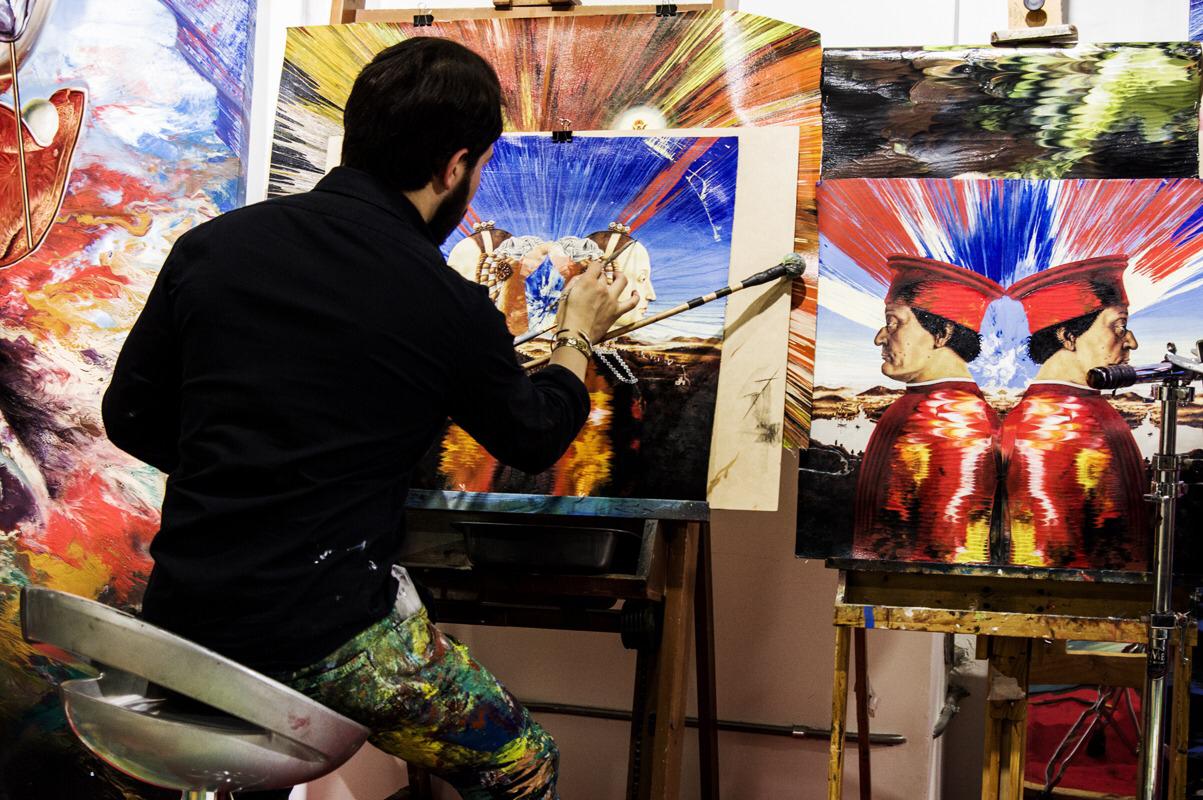 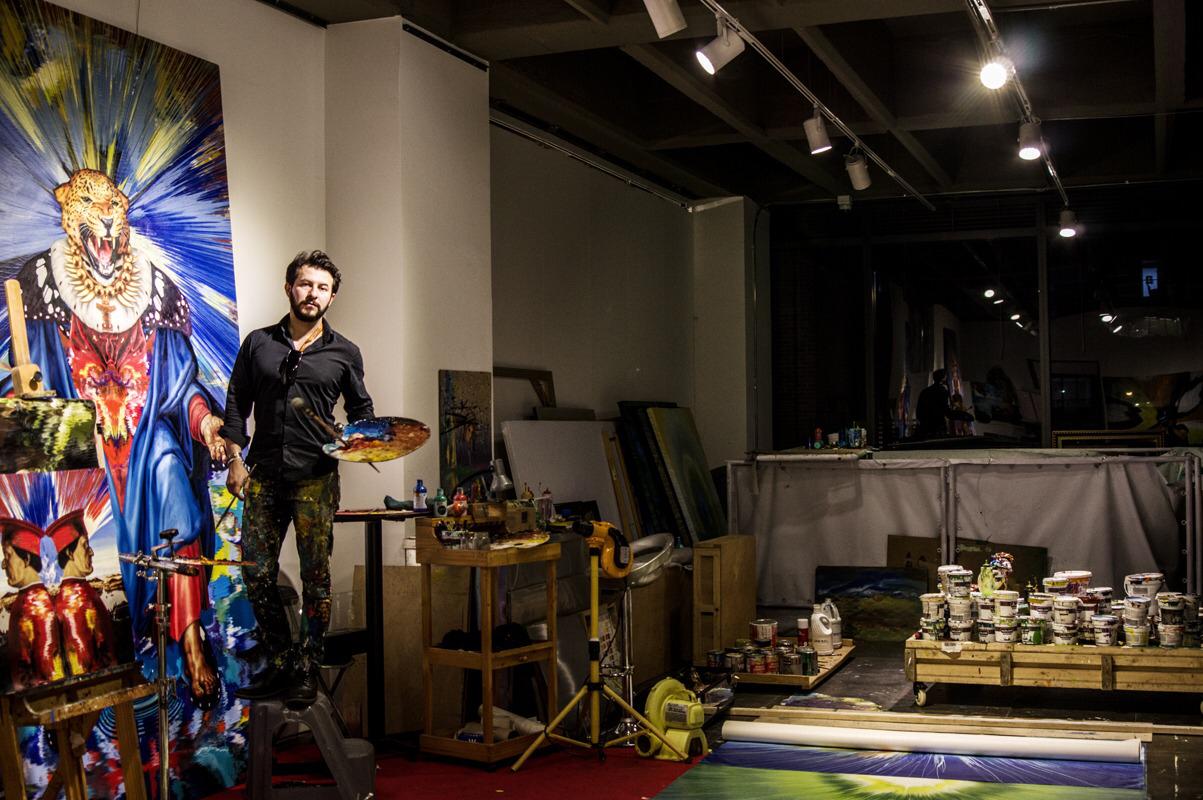 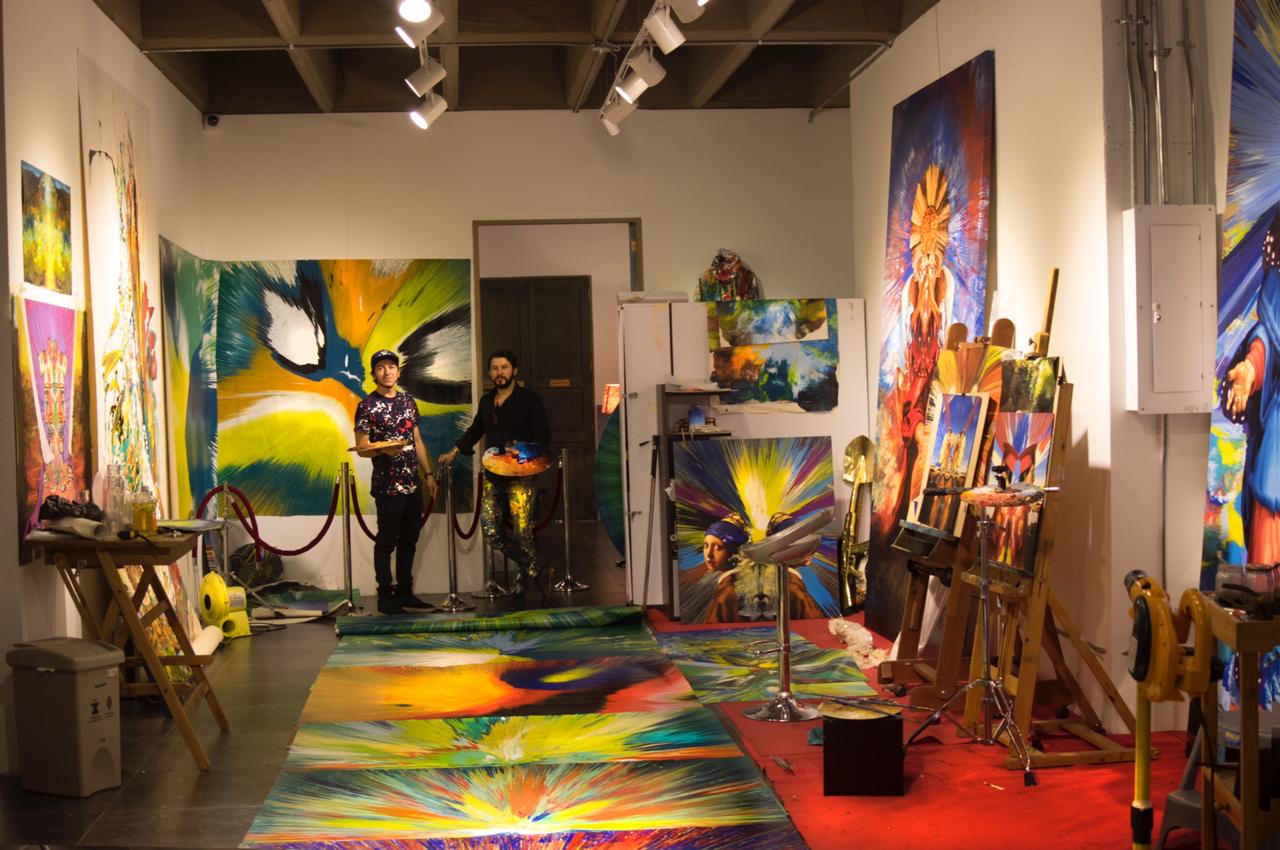 Alex Sastoque is among the most outstanding and prominent Colombian artists of today. His pathway made it inevitable for this talented person to become who he is now. Not only did he graduate from the prestigious Pontificia Universidad Javeriana, but his way to prosperity was guided by the late Maestros Armando Villegas and Ernst Fuchs. Many of Sastoque’s artworks are in the collections of different arts institutions throughout Colombia and abroad. You should pay particular attention to his project titled “Cultivate Peace,” which fosters the idea of fighting wars with art. In his paintings, Alex Sastoque often covers socially important topics and presents them through the unparalleled uniqueness of his style. 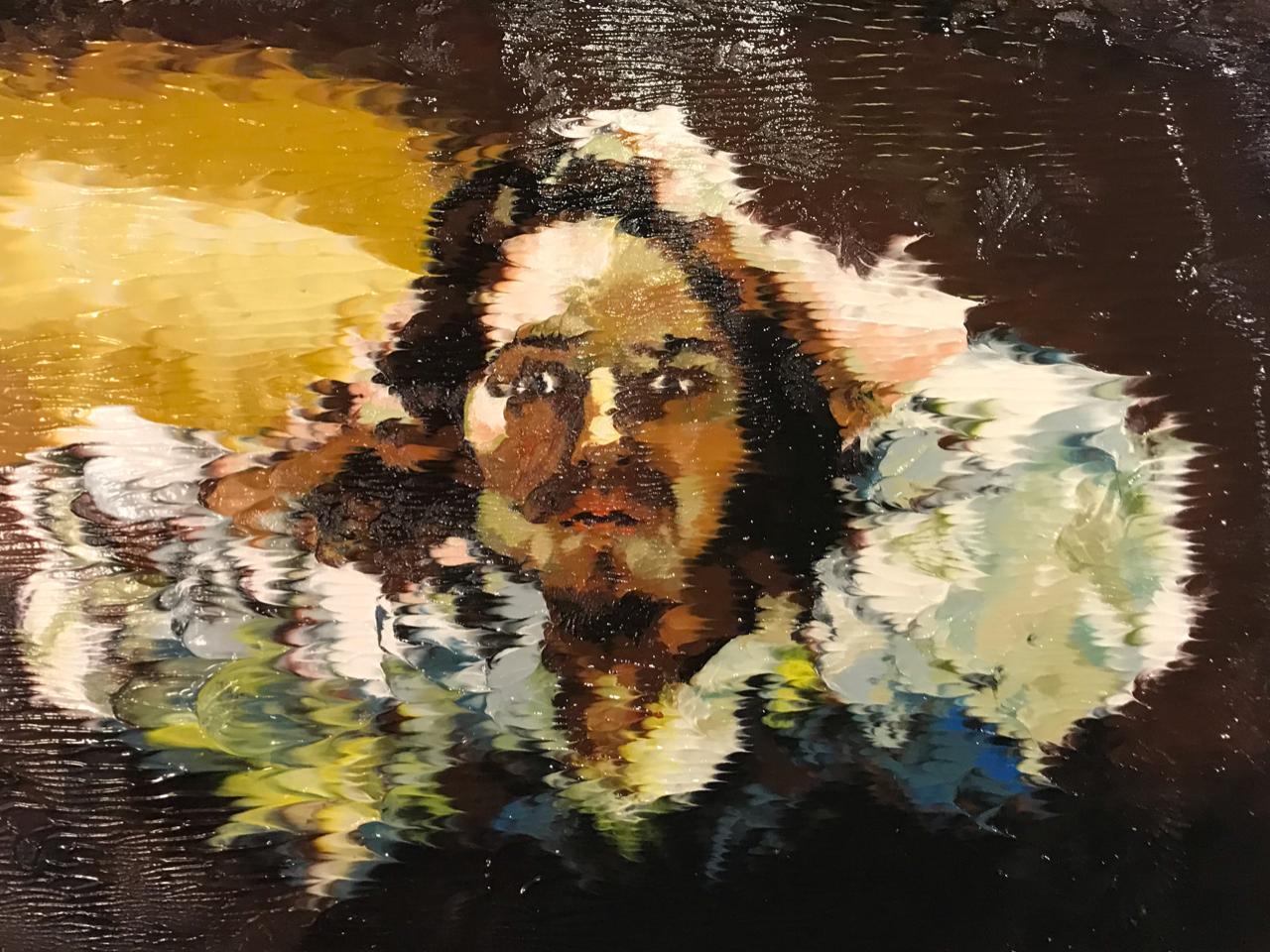 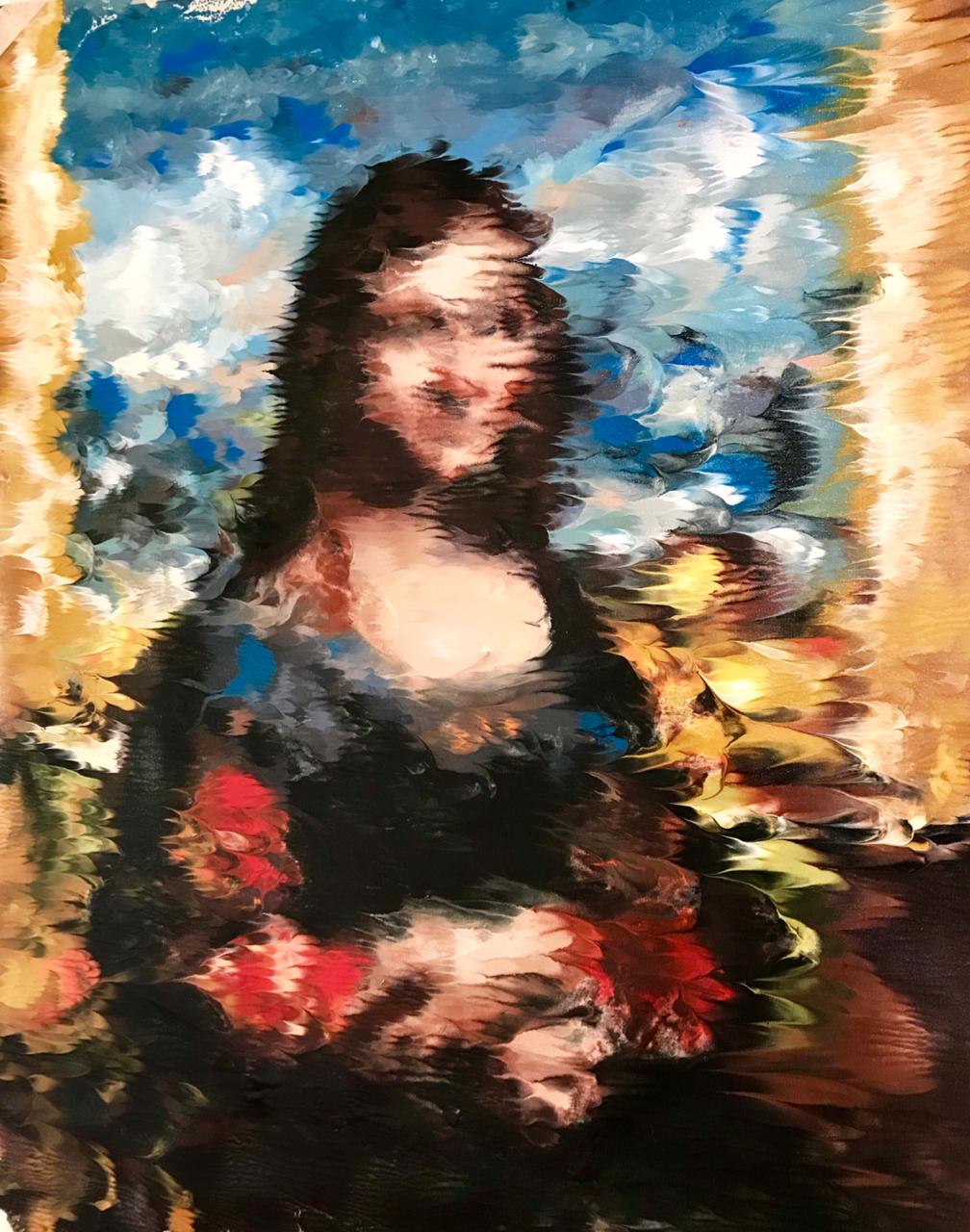 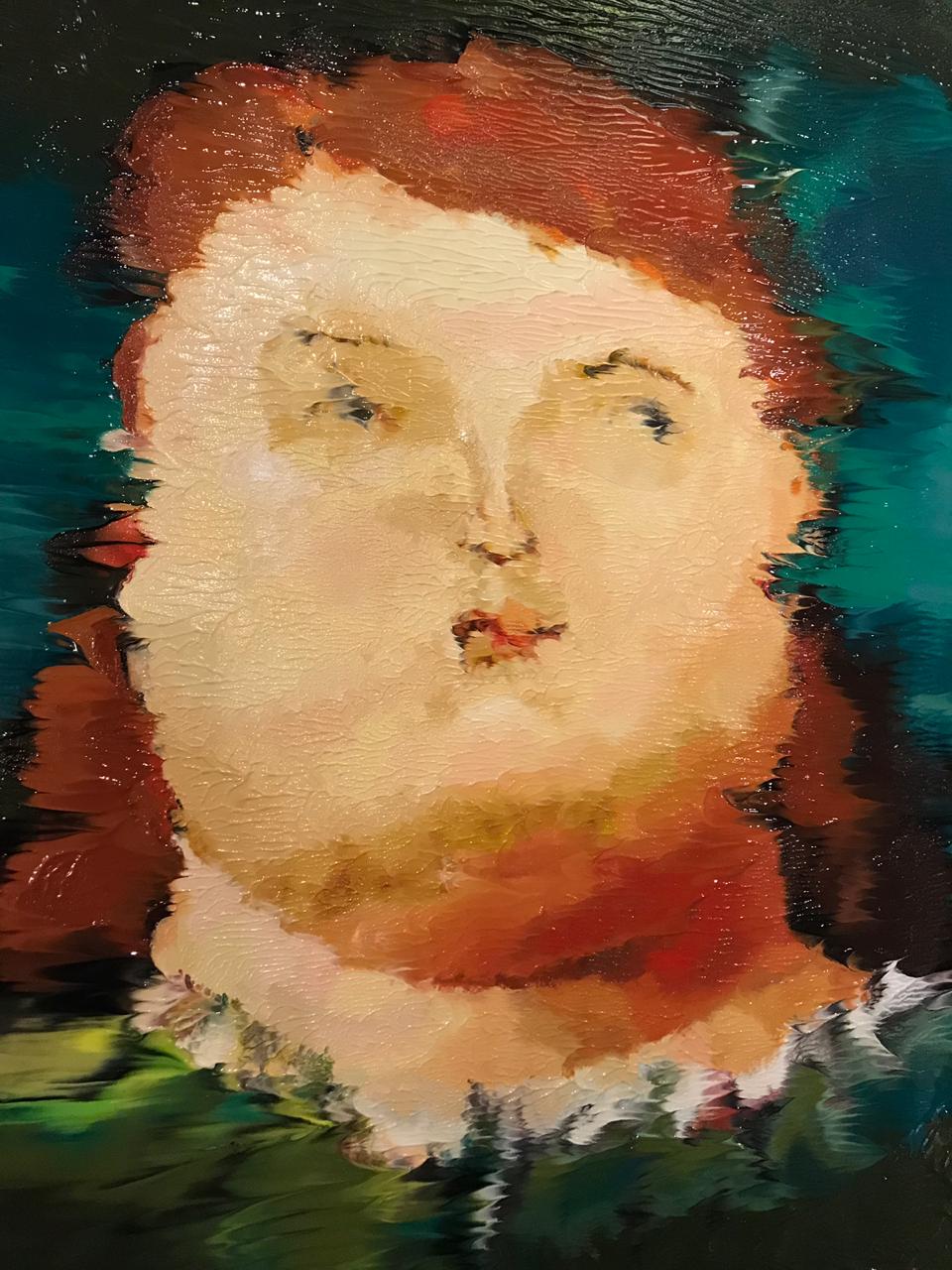 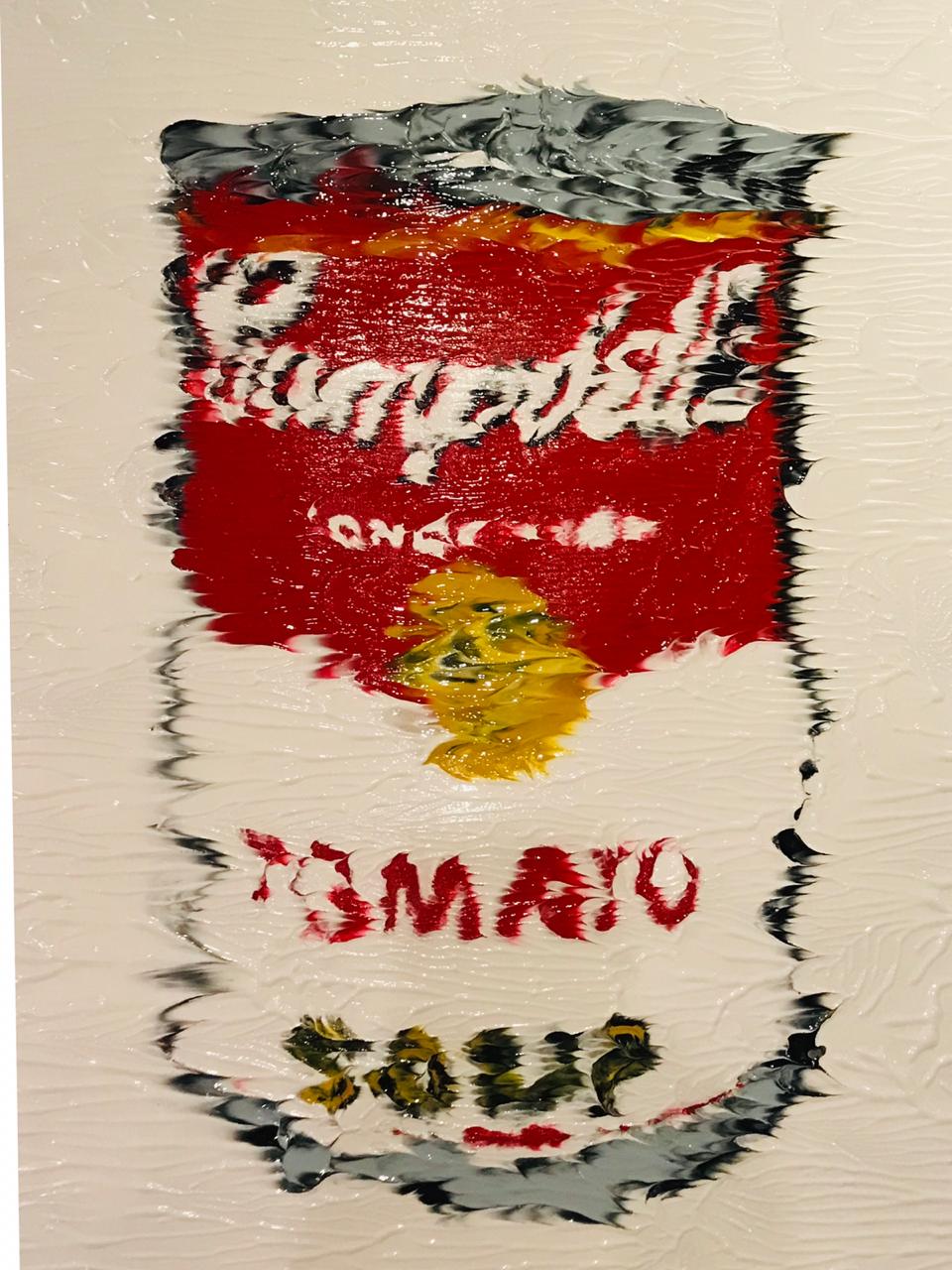 While Alex Sastoque is a top-notch professional, whose vivid and expressive works have already earned a great deal of popularity, he is also a prolific art contributor and supporter. By establishing Sastoque Gallery in Bogotá, the visionary art master opened the door for Colombian contemporary artists to bud as identities and promote their works on the international stage. The founder’s focus is on enthusiastic emerging painters, photographers, and sculptors who have excelled in art and yet lack the publicity. 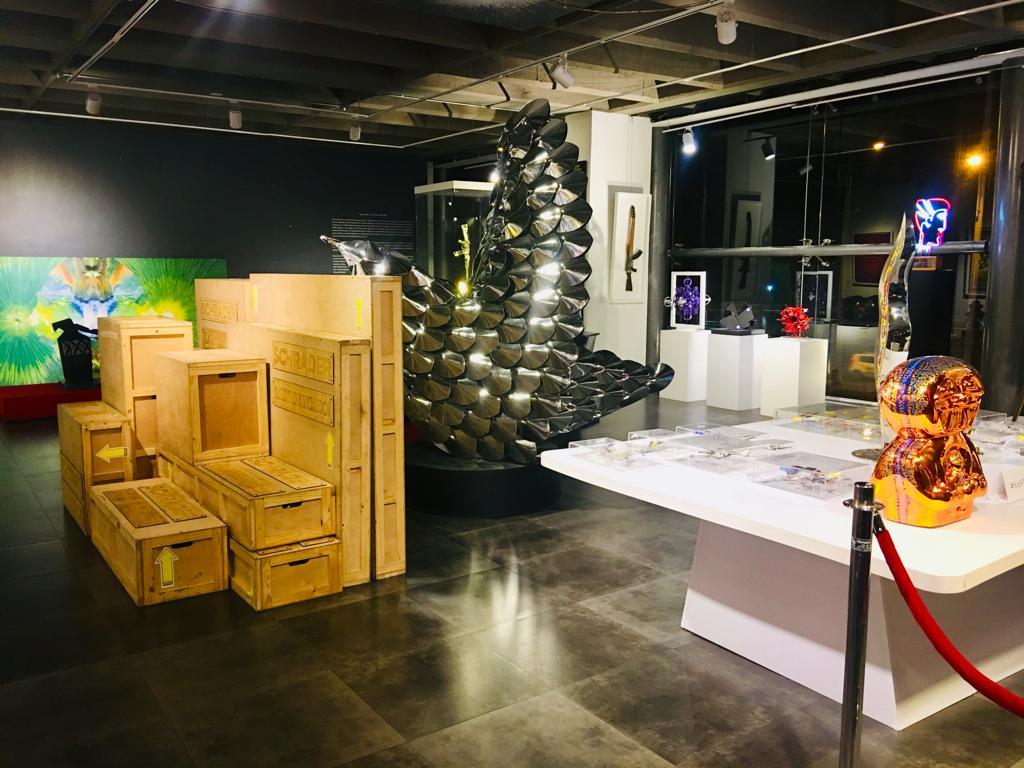 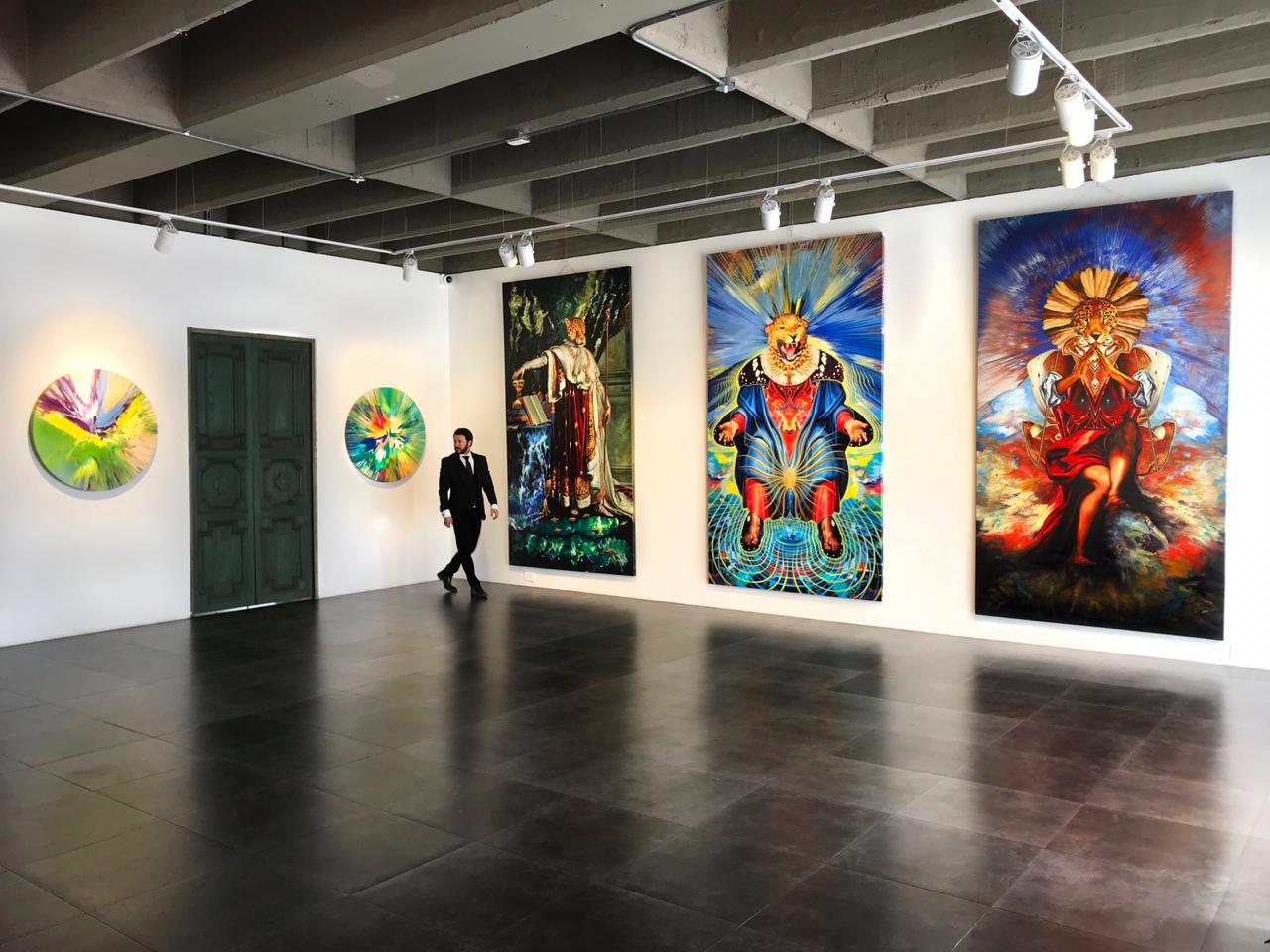 Alex Sastoque is a visionary with numerous trailblazing ideas that he tirelessly translates into reality. Moreover, the Maestro not only creates miracles with his own art but also abundantly raises the caliber of Colombian contemporary art as a whole.

Previous: A Peek into the Art World of Frank Chinea Inguanzo
Next: The Unique Art Scene in Taiwan