The Sacred Art of Jesus Christ: 5 Paintings Featuring the Savior

You are here: Home » Art & Culture » The Sacred Art of Jesus Christ: 5 Paintings Featuring the Savior

Disguised or not, Jesus Christ has been a famous figure in art since the Roman Empire. Surprisingly enough, the Almighty was featured in some of the most influential and crucial artworks in art history. And all this was possible despite the fact that humanity had little understanding of what the Son of God looked like. As you might have already understood, today, we will focus on the sacred art of Jesus Christ and take a look at some famous paintings featuring the Messiah.

The Sacred Art of Jesus Christ: 5 Paintings Featuring the Savior

“The Last Supper” is the most famous depiction of Jesus’ last meal with the apostles. Its popularity is so widespread that a lot of artists, including contemporary ones, and TV series make references to da Vinci’s masterpiece all the time. Contrary to popular belief, the artwork is valued for its monumental simplicity, not complexity. 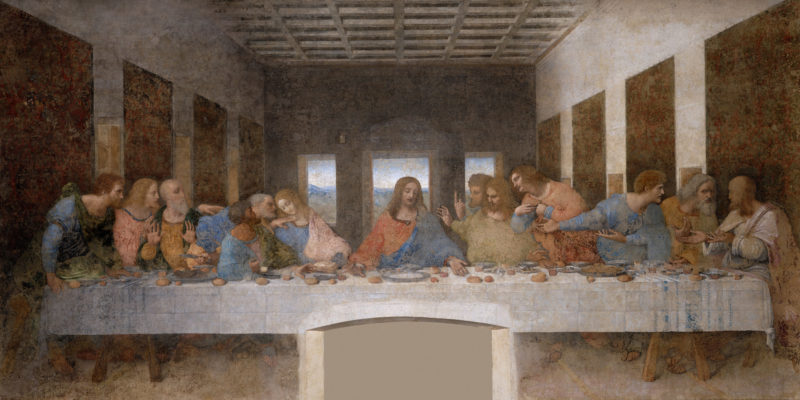 Last Raphael’s work, “The Transfiguration,” is one of the most picturesque illustrations of the dual nature of the Messiah. The art of Jesus Christ is often a tribute to the Beloved Son, either in the form of a human being or a divine creature. In “The Transfiguration,” we see a connection between those two worlds. 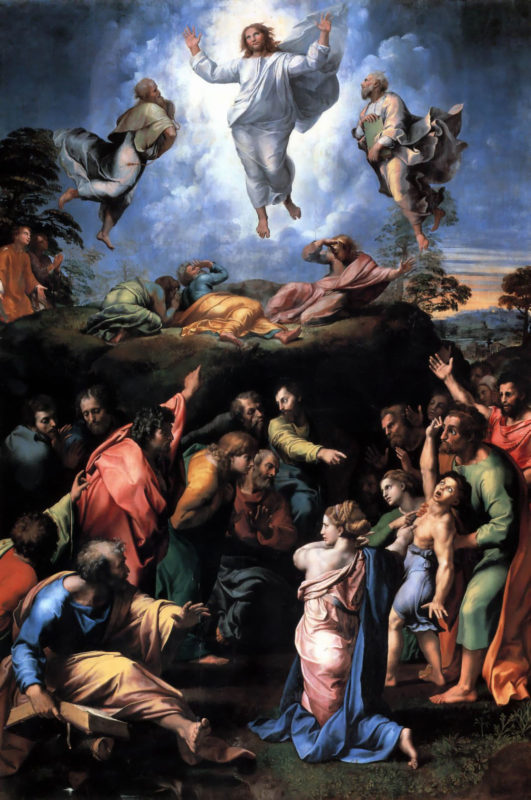 A detailed artwork of Christ by the Greek painter, sculptor, and architect El Greco shows the Lord in a moment of personal reflection. As a viewer, you see a person who knows his fate and commits the sacrifice for humankind. 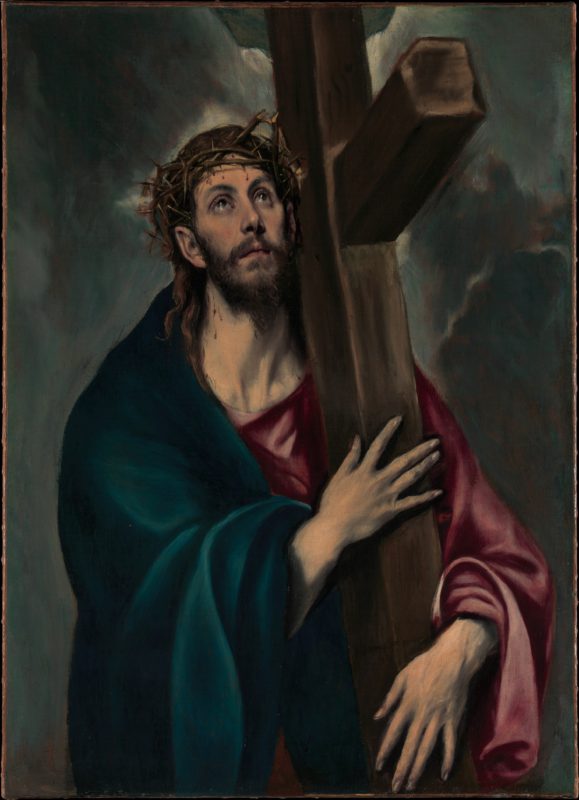 Another Leonardo da Vinci’s painting, “Salvator Mundi,” is the most expensive and most controversial piece of art in history. While the problem lies in the condition of the item, its cultural value remains as great as before. In the painting, Jesus makes the sign of the cross with his right hand and holds a transparent crystal orb in his left. 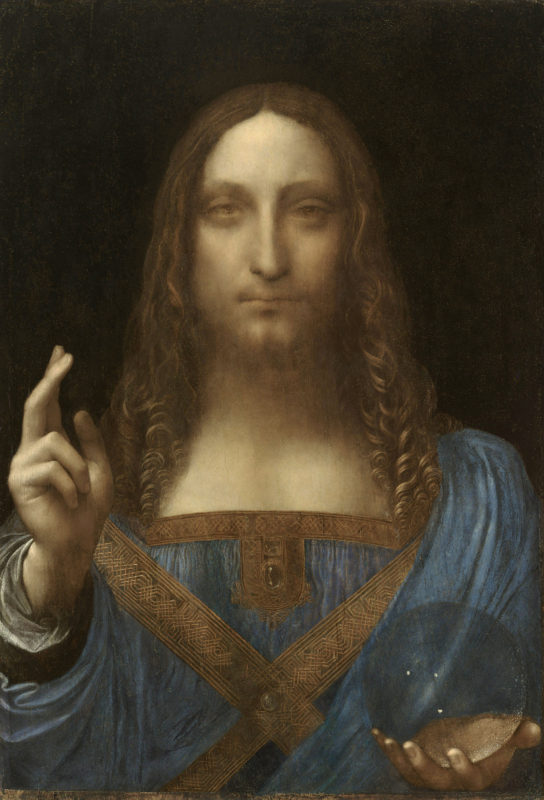 Christ on the Cross, Rubens

Rubens’ masterpiece is one of the most dramatic examples of the art of Jesus Christ on the list. The scene of horrific crucifixion shows us the moment before soldiers are about to remove the “dead” body of the Messiah. The artwork was commissioned to the Duke and Duchess of Mantua of Italy. 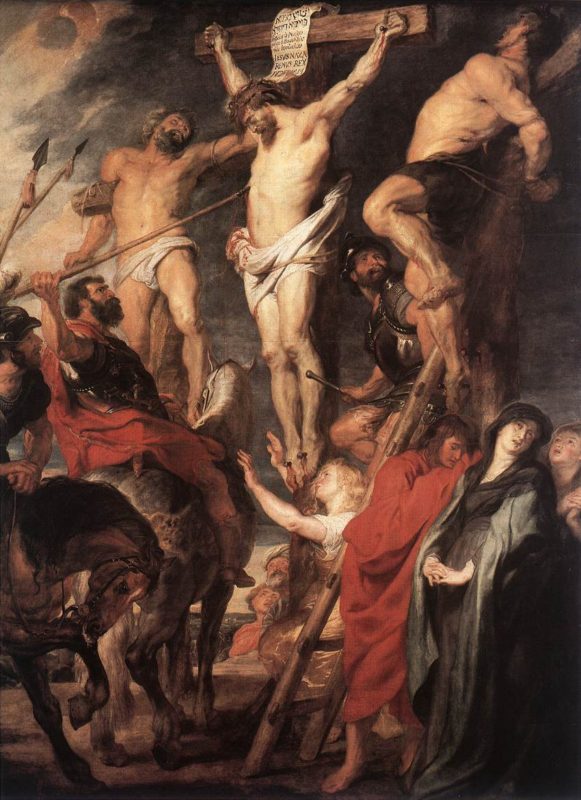 The figure of the Son of God is something uniting Western and Eastern art, considering how popular He was in the paintings of High Renaissance artists and Orthodox Christian iconography.