5 Famous Artists of the Modern Era and Their Contributions

Modern art is one of the most unusual, singular, and bizarre periods in fine art history. It was a crucial and decisive moment that changed the course of the art world forever. Not only was it a fresh perception of aesthetics, but it was also a bunch of revolutionizing ideas that would later become the foundation for new generations. Many talented artists were working during the modern era, and yet you might know only some of them. Let’s look at five famous artists in modern art history and their contributions. 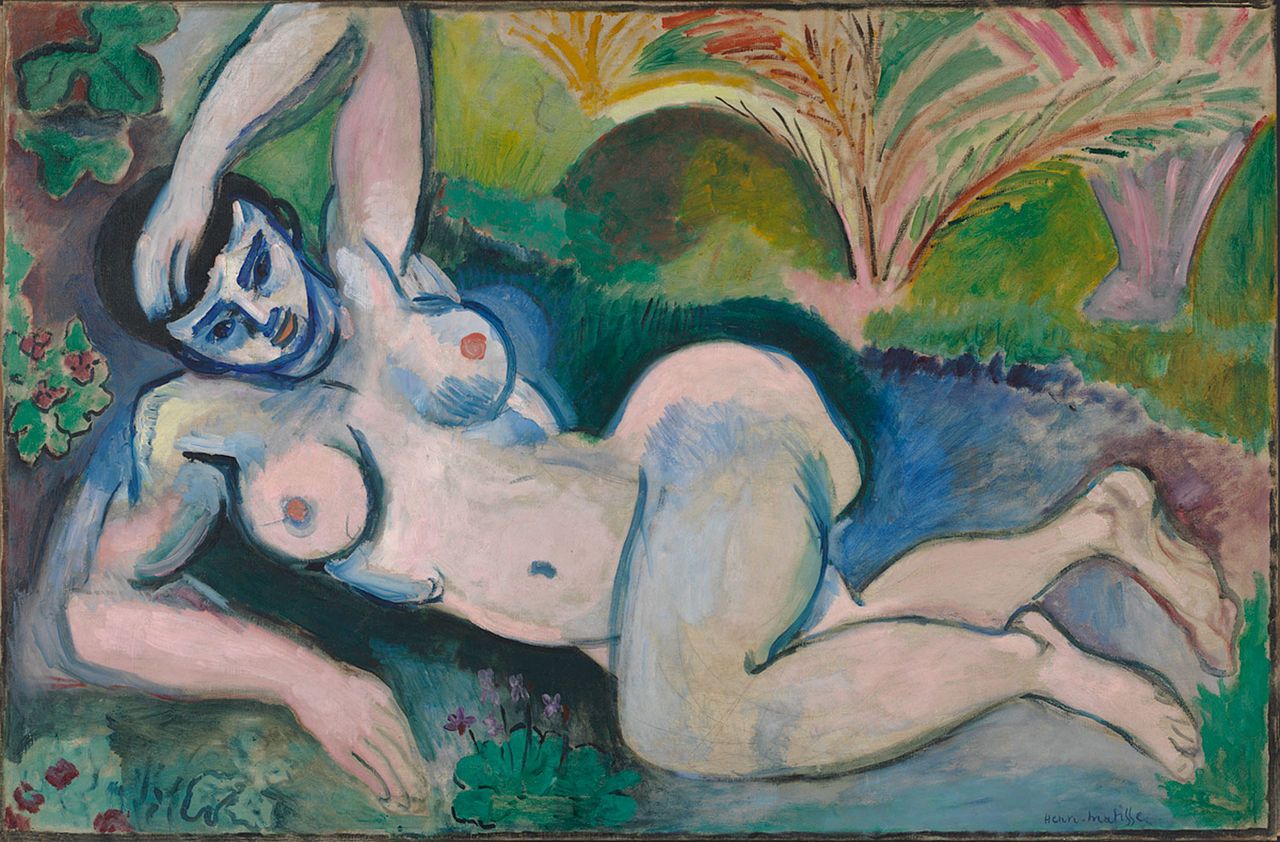 5 famous artists of the modern era and their contributions

The French artist is considered one of the fathers of modern art. He was among the first who paid special attention to the extensive use of colors. Besides, Matisse was one of the founders of Fauvism, arguably the most influential modern art movement that stressed the language of expression rather than details.

Impressionism goes far beyond modern art history, as it is a fundamental approach to understanding light, sensation, and cognition in painting. Claude Monet was one of the famous artists who pioneered the movement and became a real trailblazer of the 19th century. 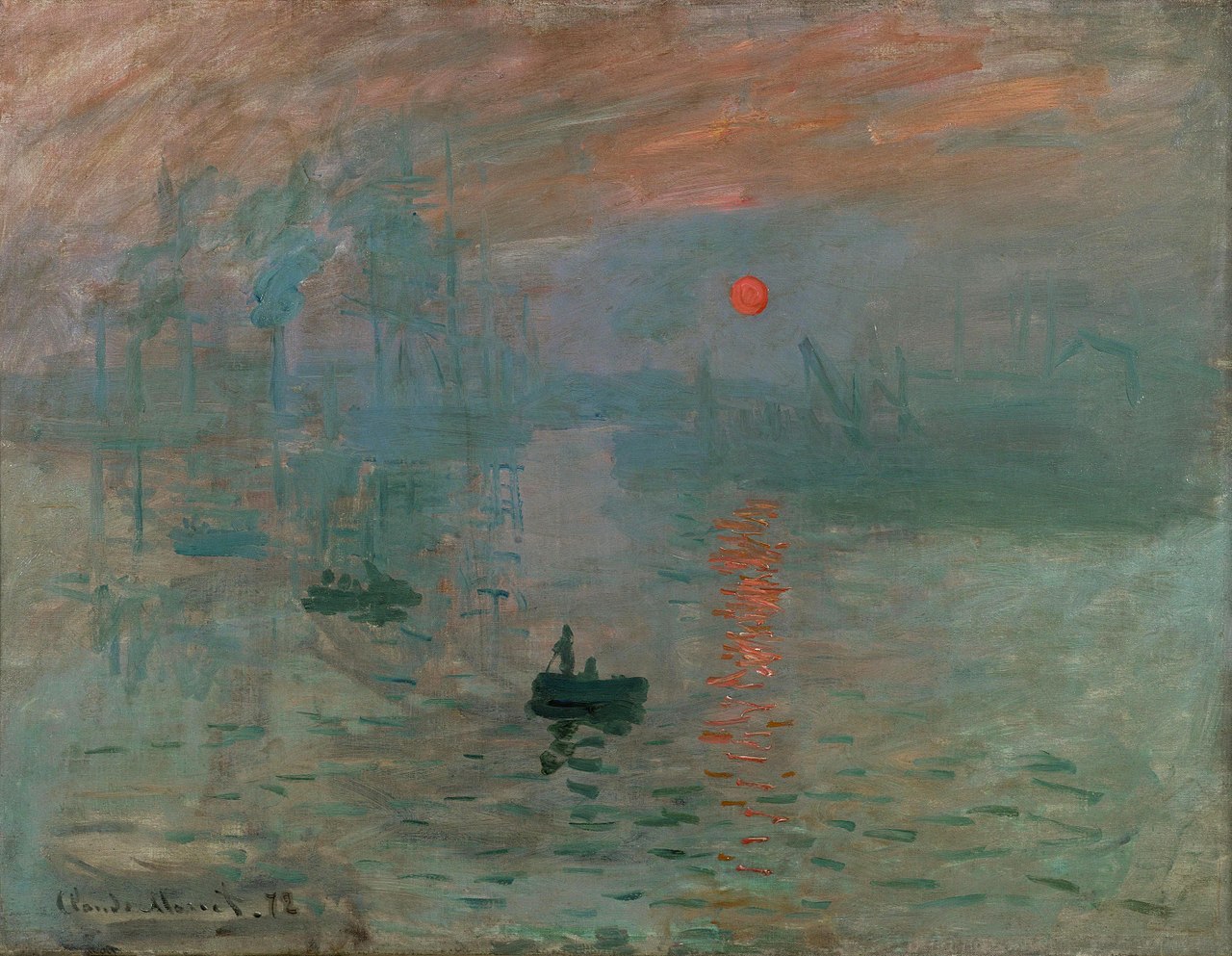 Nothing compares to Frida Kahlo’s vivid and deep self-portraits. She introduced Mexican symbolism to the world and became one of the most significant female artists of all time. Together with Georgia O’Keeffe, they made an invaluable contribution to the gender balance in the world of art.

The father of abstract art, Wassily Kandinsky, laid the foundation for understanding concepts instead of ideas. Being a prominent theorist, he described abstraction as nobody else would ever do. The Russian painter opened the door to unconventional art where traditions recede into the background. 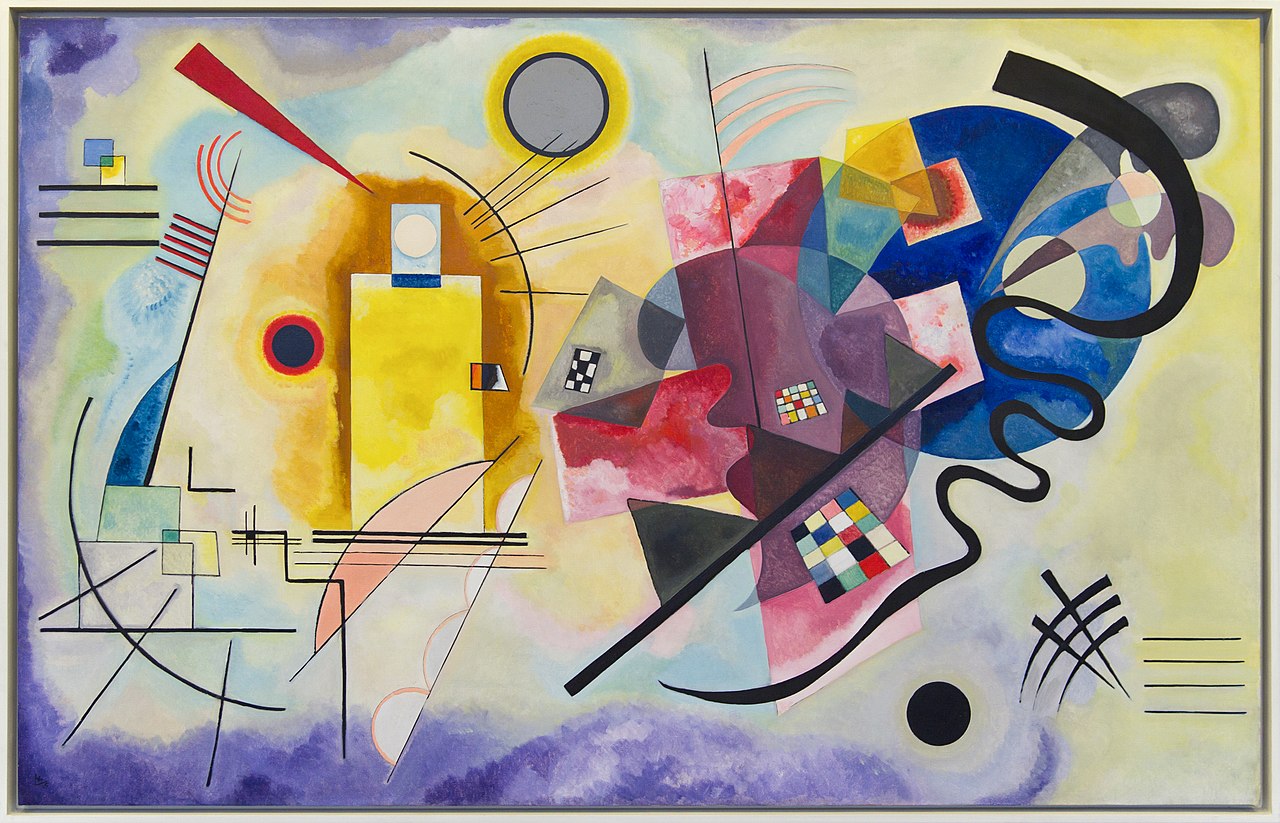 Our list of famous artists would be incomplete without Jackson Pollock. Who has not heard of this prominent American artist and his drip painting style? Though he did not invent it, he was the most prominent practitioner of this one-of-a-kind technique.

Now you know a bit more about some of the best modern-era artists. Stay with us for more interesting facts and news from the world of art! 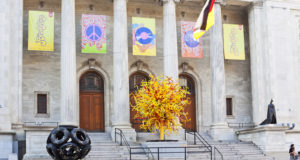 The Art of Restaurant Interior Design by Salome Chelidze 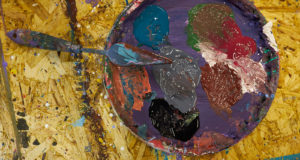 Oil vs. Acrylic Paint: Spotting the Difference Between the Two