A Matter of Authenticity: Is There Such a Thing as Original Art?

You are here: Home » Art & Culture » A Matter of Authenticity: Is There Such a Thing as Original Art? 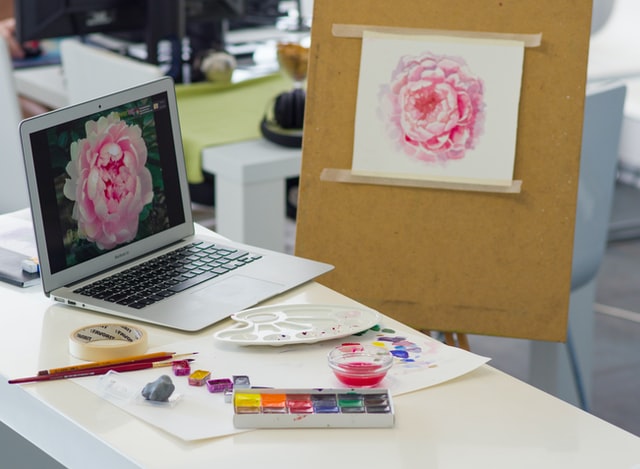 If you follow artists and art galleries on the Internet, you must have heard the expression “original art.” While the meaning of the phrase is more than clear, the formulation often receives a good deal of criticism. But why? The thing is that the notion of originality is usually called into question due to its ambiguity. What makes art original? And is there such a thing at all? Let’s try to figure it out.

Is there such a thing as original art?

Helene Hegemann once said, “There’s no such thing as originality, just authenticity.” These words will help us get to the crux of the matter. Roughly speaking, art is a set of ideas. The newer the idea, the more original it is. But how does one measure exclusivity?

The fact remains that new ideas cannot appear out of the blue. As a rule, every fresh concept is a complex combination of the old ideas, which contradicts the definition of the word “original.” Since art cannot be the earliest form of something creative, you can deduce that original art is no more than an exaggeration. A painting or a sculpture can be unique but not 100% original. That is why it is sometimes hard to define contemporary art styles. 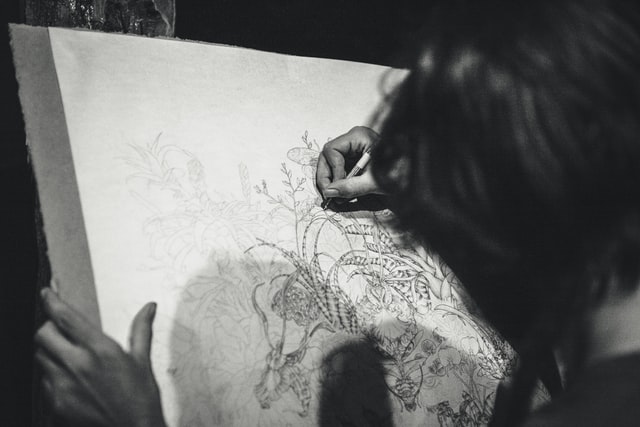 By contrast, there is a phrase “authentic art” that might seem synonymous with original art. In reality, there is a striking difference between these two conceptions. Authenticity basically means the quality of being real or true. In other words, it is something originally made by a specific person at a specific time. Without a doubt, such an explanation is closer to the truth.

At the end of the day, every artist, as well as their art, is exceptional. Originality, in this case, is an exaggerated form of authenticity. Should we stop using the word “original” when referring to art? No, of course. It is a matter of taste. At the same time, you should understand the context of the phrase to get a better understanding of art as a whole.