Asia Rising: How the East Starts Ruling the Art Market

You are here: Home » Art & Culture » Asia Rising: How the East Starts Ruling the Art Market

For about 30 years, Asia has grown from an emerging niche market into a dominant global player and an indispensable part of the global industry. Just think of it: according to South China Morning Post, the joint contribution of China, South Korea, Taiwan, and Hong Kong generated about 40% percent of the art market share in 2021. With stakes getting higher and higher with each year, one thing becomes clear – the East keeps a tight rein on the future. Let’s leave it for analysts and futurists and focus on the real facts that can and will influence the balance of power in the years to come.

Facts About Asia’s Art Market That You Should Know

China and Hong Kong are leading the auction industry

According to Dong Rui, the chief researcher at the Art Market Research Centre at the Central Academy of Fine Arts in Beijing, the US is number one in the total market, while China and Hong Kong are the leads in the auction industry. At the same time, Taiwan, South Korea, and Japan are not behind.

Such auction houses as Sotheby’s, Christie’s, and Phillips started organizing auctions and holding sales in the cities of Asia several years ago. You might have also heard about Art Basel Hong Kong, Art Taipei, Frieze Seoul, and other franchises transferring their attention to the East. Recently, the popular international organization, The Art Assembly, announced that it would launch a new fair called Tokyo Gendai in Tokyo in the summer of 2023. 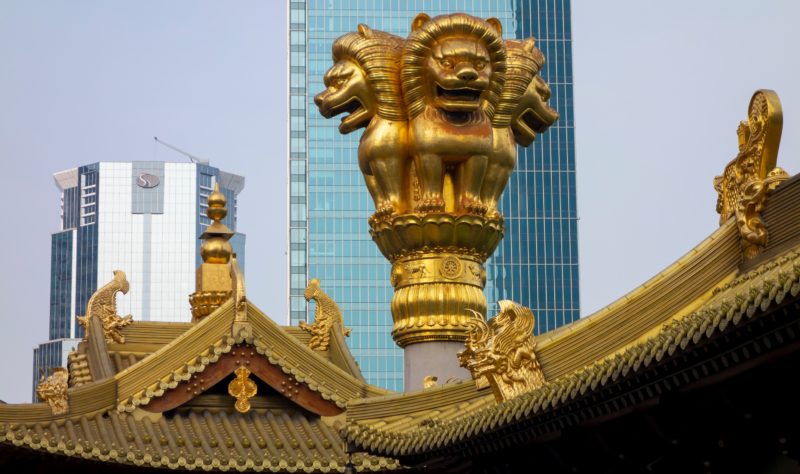 Most buyers are millennials

Millennials, people who were born between 1981 and 1996, are the ones who buy and invest in art most often, which is surprising. Whenever we mention collectors, people usually have an image of older wealthy people who spend their money how they want. In Asia, the situation is different, as the younger generation outruns the older one.

New York City, London, Paris, Cape Town, and Mexico City are well-known art capitals, but what do we know about the East? To see how vibrant and booming its art market is, one should visit Shanghai, Beijing, Seoul, and Hong Kong, among others.

While competition between markets is crucial, this situation is essentially about how the industry gets globalized at a rapid pace. Hopefully, more diverse markets will have a chance to flourish and join the game on par with other players.