The chances that you have never heard of Andy Warhol are close to zero. During his life, one of the fathers of pop art became an icon and earned his place among the most influential artists of the 20th century. Making a list of facts about Drella (Warhol’s nickname) is a bit of a cliché, so we decided to shed some light on information that will most likely impress you or at least make you look at the artist’s legacy from a different angle. Here, take a look.

Parents of the pop icon, Ondrej and Julia Warhola, were poor immigrants from central Europe. Andrew Warhola was the birth name that he changed later in life because it was hard to pronounce.

He survived a gunshot

An American feminist, Valerie Solanas, shot Warhol in 1968 because of the control he had on her life. The pop artist survived a gunshot wound to the chest, but it took him two months to recover from the injury.

The artist made a cookbook, a pretty bizarre one

Entitled “Wild Raspberries,” Andy Warhol and Suzie Frankfurt’s cookbook was a successful attempt to make fun of French cookbooks. Baked Hawaii and Gefilte of Fighting Fish are just some of the exclusive dishes you can cook at home.

Pop art can be rightly considered the first queer art movement. Being a gay man and a practicing Byzantine Catholic, Warhol knew how to impress the audience with his art. Not only was his art revolutionary, but also his identity.

Andy Warhol will always be remembered as a trailblazer and the artist who managed to break all the rules and make his own. Thanks to his endeavors and creativity, the world of art took a new turn at the end of the century. 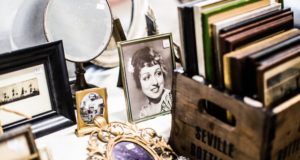 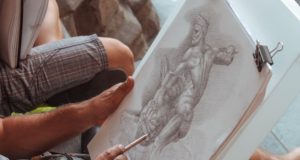 A Quick Guide to Drawing Styles and Techniques 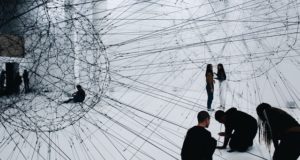 Everything You Need to Know About Interactive Art