It has been more than a month since the beginning of the full-scale Russian invasion of Ukraine. Thousands of lives have already been lost to war, and tens of thousands of homes have been destroyed as a result. And this is not over yet. Nowadays, every way to support Ukraine is a helping hand that many people can now lend to Ukrainians. The art industry invented its own methods of assisting those who suffered from the war crisis. On March 28, the NYC-based Aux Gallery launched an art fundraiser named “Conflict” to raise money and donate it to Ukraine relief efforts. You might want to join!

Aux Gallery has long been famous for its considerable contribution to the world of contemporary surrealism. As the war in Ukraine passed its 30-day mark, the company and its collective artists launched an art fundraiser that will run through April 25. According to the gallery, 25% of all sales will go to UNICEF or another organization of your choosing. “Conflict” features a varied selection of both emerging and established artists. These include Miles Johnston, Alex Merritt, Zofia Bogusz, Casey Baugh, Brad Kunkle, Jean Pierre Arboleda, and Mark Tennant, among others. 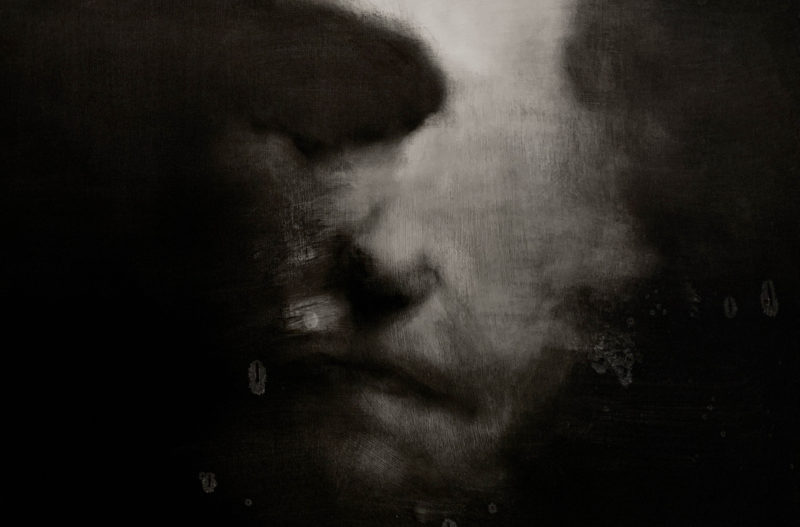 While all the paintings were not meant to be associated with the current situation, they perfectly picture emotions and feelings that go hand in hand with war. Horror, grief, hatred, shame, and anger can be felt in every inch of the artworks. Some pieces can be pretty alarming, while others impregnate viewers with the feeling of nostalgia. Good examples are “Rush Hour,” “Insomnia,” and “Before” by Casey Baugh. At the end of the day, each painting presented by Aux Gallery is up to your interpretation. 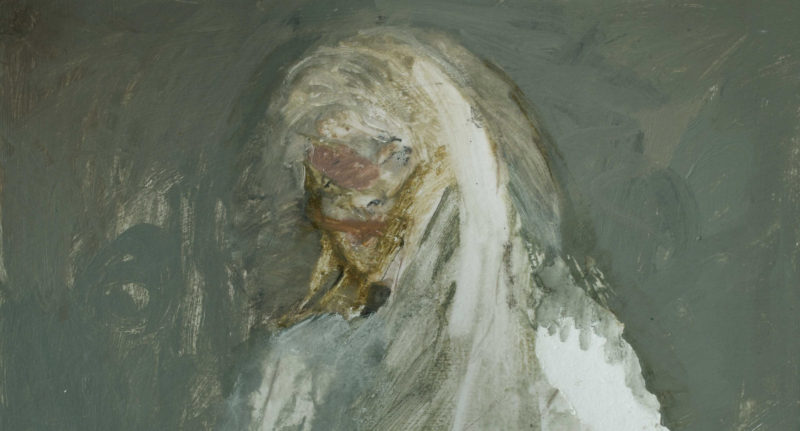 Thanks to Aux Gallery, every art collector and art lover can now help Ukrainians cope with the big problems. This art fundraiser has already become a beam of hope that so many people need in these difficult times.