Is Folk Art Still Pertinent in the Contemporary Art World?

You are here: Home » Art & Culture » Is Folk Art Still Pertinent in the Contemporary Art World?

Nowadays, many people see the contemporary world as a threat to deep-rooted traditions and mores. It would be fair to say that anything new and unconventional has always been an engine of progress, helping society broaden its own horizons and thus evolve. Likewise, this is how things have always been in the history of art, where each new art period was the reaction against the previous one. In this regard, there is a common belief that folk art is in danger of extinction, and the current industry is to blame. So, is traditional art pertinent today? Let’s clear it up.

Is folk art still pertinent in the contemporary art world?

To start with, you need to have a clear understanding of what fundamental role art plays in the historical development of nations. Every country has its long and chequered history, in which art served as the basement for the cultural and social growth of the society. With the advent of globalization and migration processes, local customs, which have global significance, started to take a backseat under the pressure of so-called global culture. 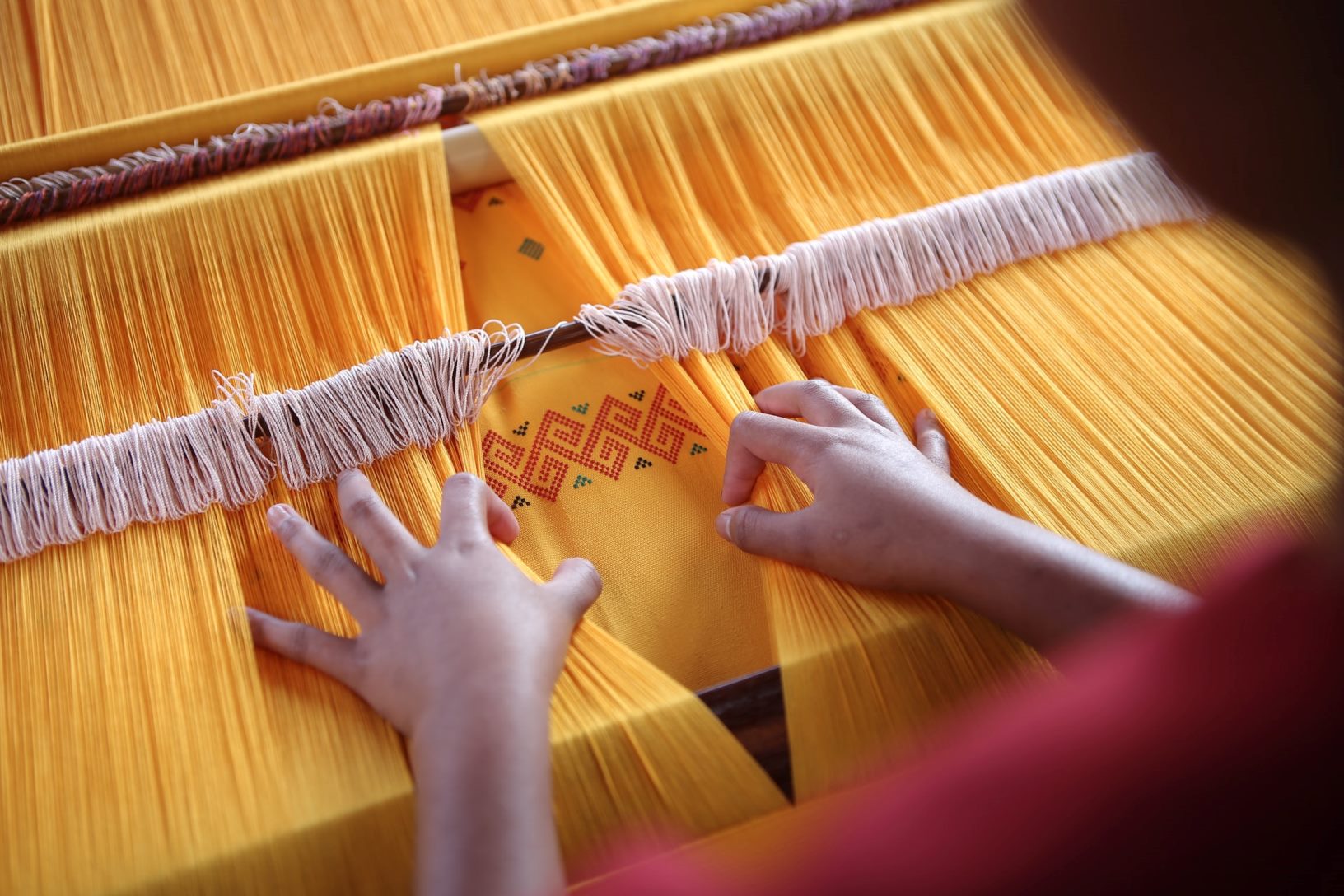 In the very same way, folk art was hugely influenced by contemporary art trends. Furthermore, postmodern art was a major blow in the face of folk culture. But did it kill traditional crafts? No. Tribal and indigenous art did suffer a lot, but they can hardly be eliminated even by so wide-spreading global impact. 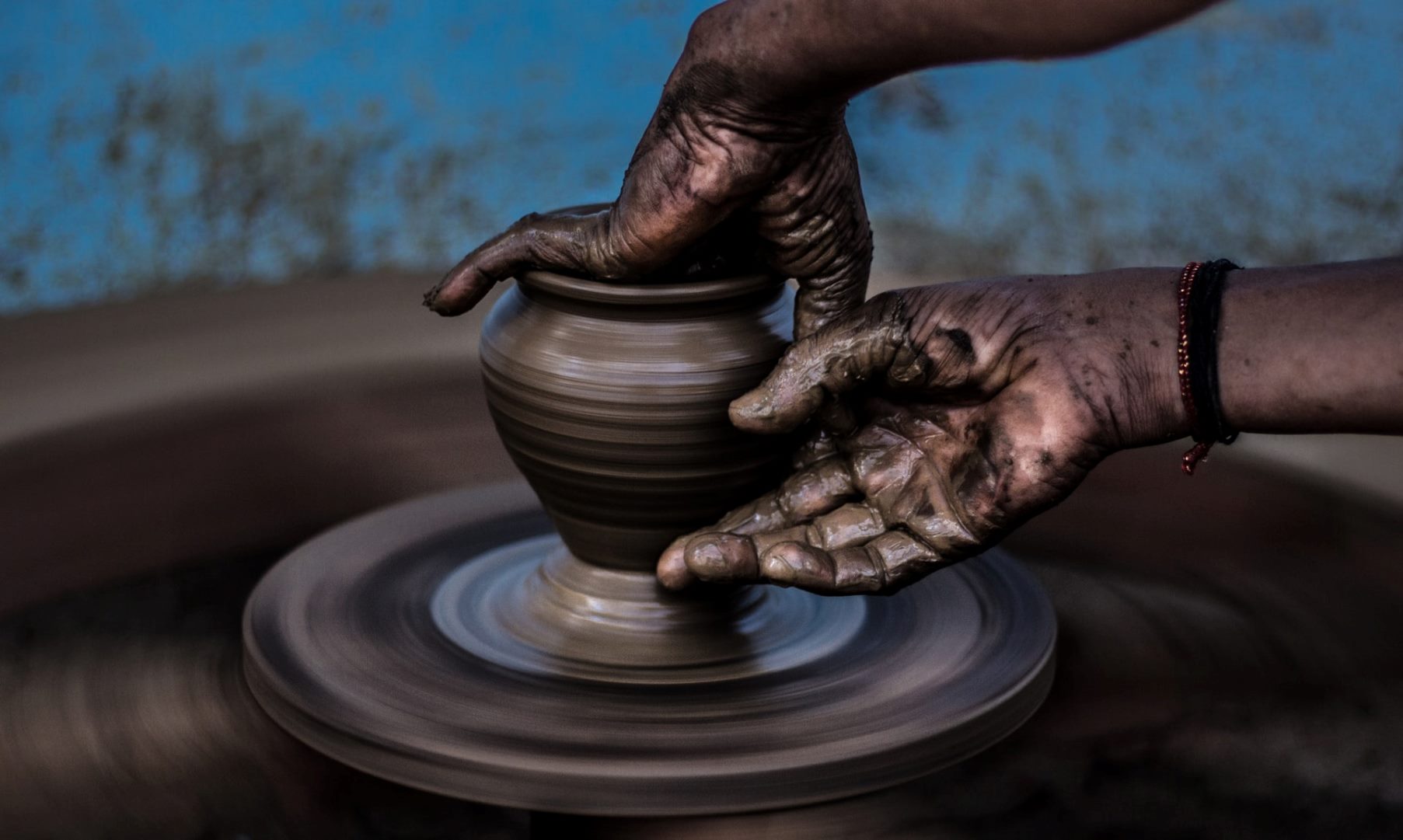 Surprisingly for many, various traditional art forms preserved their nature and were not altered. The reason lies in the sense of belonging. Being proud of who you are is a current trend, and art helps people identify themselves and demonstrate the power and glory of their identity. In other words, folk art is now being reimagined and reinforced. All in all, the definite answer to the main question is ‘yes,’ it is still pertinent in contemporary reality.