Optical illusions have been fascinating both scientists and ordinary people for centuries. Thanks to a range of visual and perceptual effects, they can easily trap your mind and leave you confused for some time. Artists of the mid-20th century took a step forward and created a new art movement that they called optical art, commonly known as op art. Abstract in nature, it grew into one of the most mind-blowing and intriguing phenomena in the world of modern abstract art. But what do these complex geometrical figures mean? What is their essence? 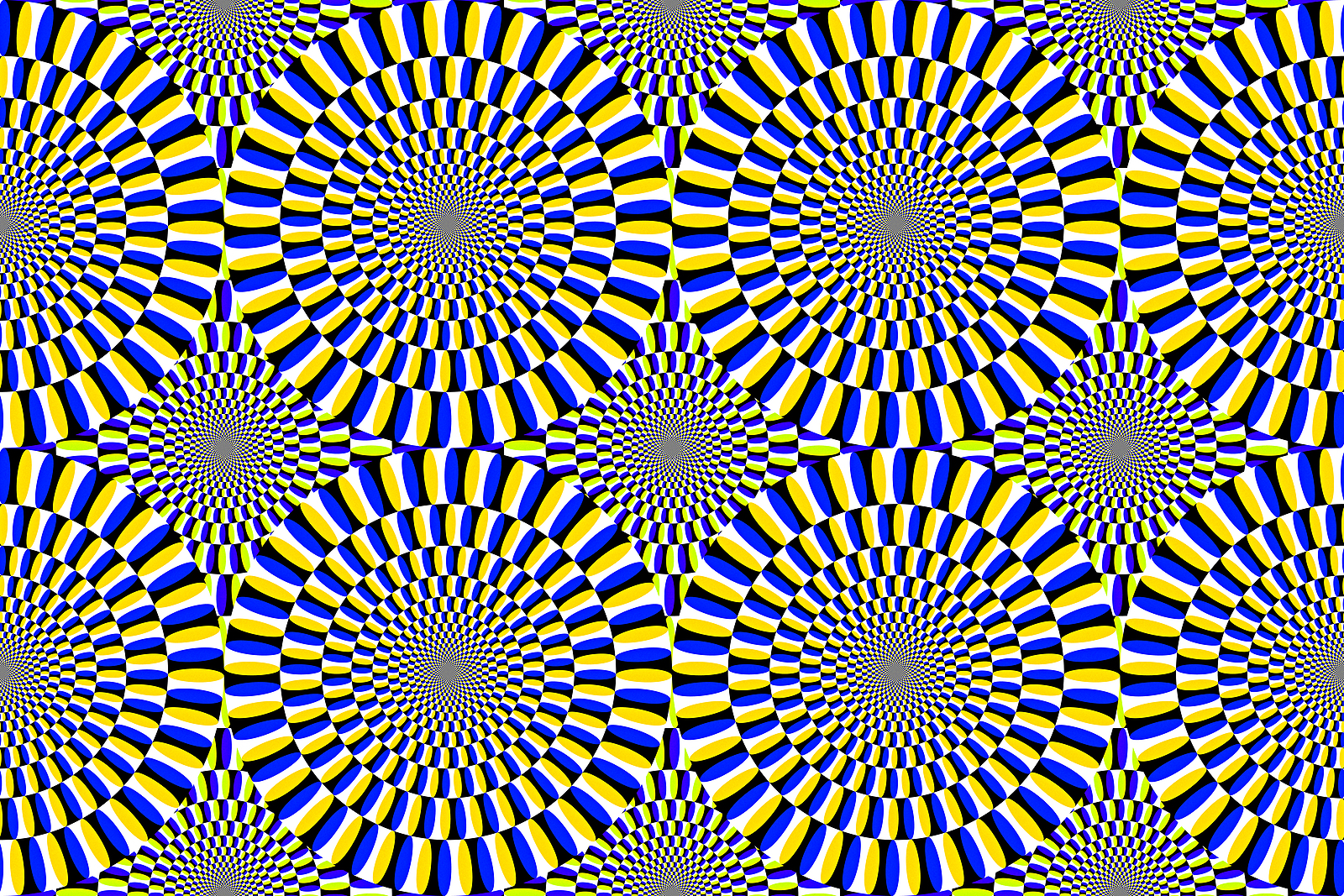 The advent and emergence of op art are explained by the artists’ growing interest in visual illusions and their practical implementation. As an official movement, it originated in the 1960s when pioneers such as Josef Albers, Bridget Riley, and Victor Vasarely framed the concept of optical art for the first time. Like many other modern art movements, it did not last long, but it left a lasting impact on the development, acceptance, and future of abstract art.

Even though op art may seem rather perplexing, hypnotizing, and mystical, there is nothing supernatural in it. In a nutshell, optical illusions are pure mathematics. In 1965, the popular American mathematician Martin Gardner showed the relation of the new-fangled style to mathematics, where he explained the nature of forces influencing imagery. 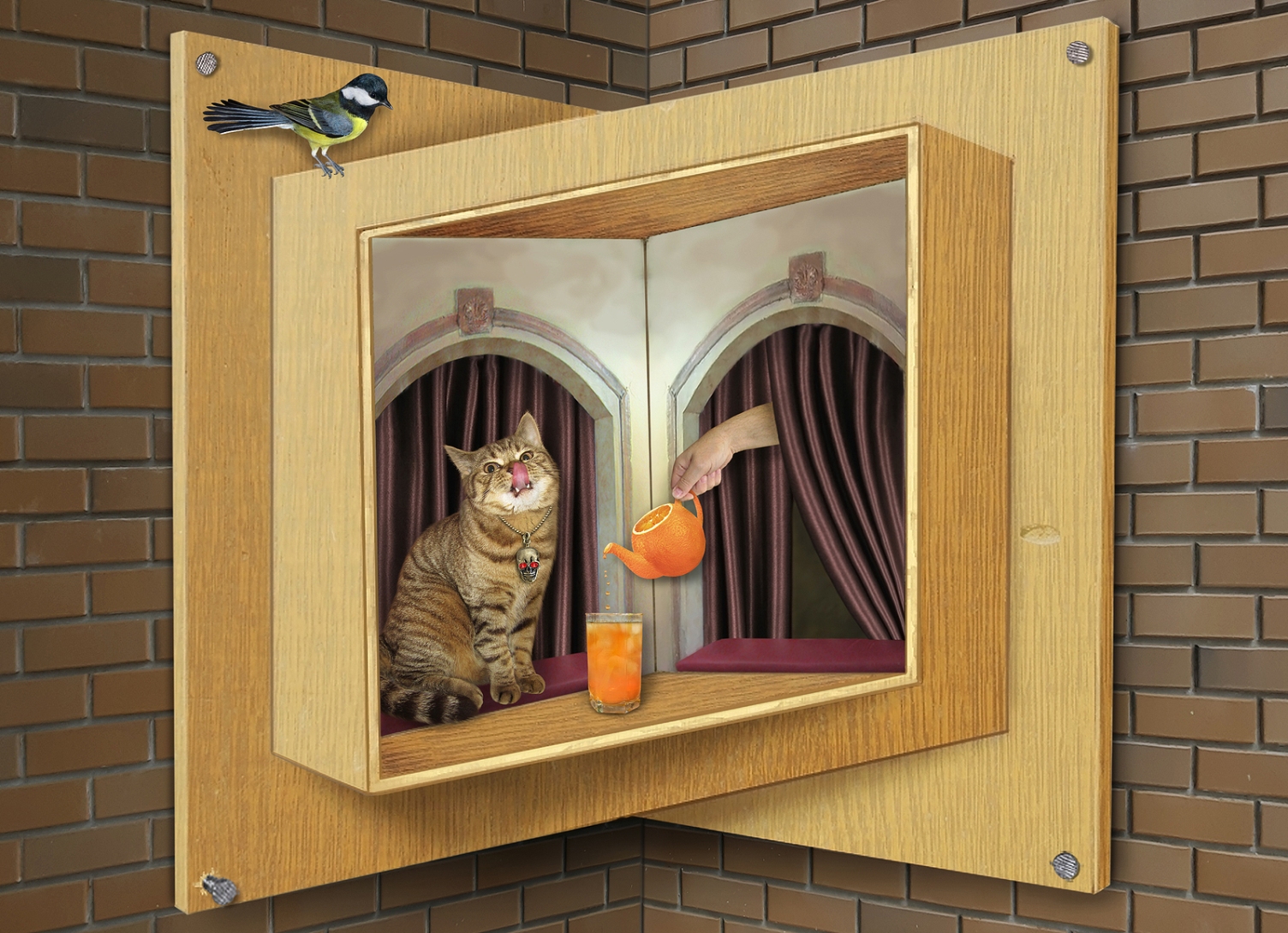 Optical art uses abstract geometric shapes, irregular patterns, and chromatic tensions to play with your mind. The precise mathematical calculation, strong contrast, and microscopic movement of the elements create a mesmerizing illusion that seems real. But the fact that you know how it works does not make op art any worse — it is still an amazing experience that you should go through. If you are excited about optical illusions, consider works by M.C. Escher, Richard Anuszkiewicz, Marina Apollonio, Claude Tousignant, Yaacov Agam, and Richard Allen, among others.

Previous: Get the Summer Vibes at Sugarlift with Zoey Frank’s Summer Paintings 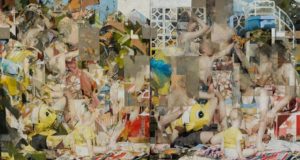 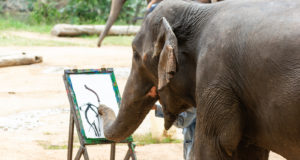 Animal Art: 3 Animals That Can Paint Better Than You 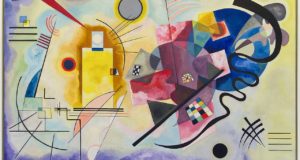 5 Famous Artists of the Modern Era and Their Contributions