Pointillism, or the art of dot painting, was once no more than an insult among art critics of the second half of the 19th century, but times changed, and the distinct art movement became one of the most colorful branches of Impressionist art. If you know little or nothing about Pointillism, here are some main art technique facts that you should know. 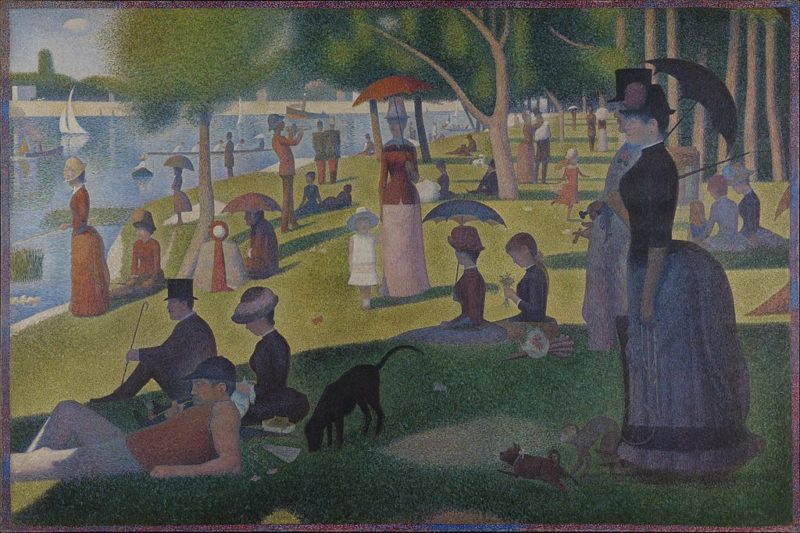 1. It is also called chromo-luminarism and divisionism. The latter is the name that the founder of this particular art movement, Georges Seurat, came up with when he invented it.

2. Pointillism emerged approximately in 1886. It happened thanks to the efforts of the abovementioned Impressionist painter Georges Seurat and Neo-Impressionist artist Paul Signac.

3. Only pure colors are allowed. Dot painting implies using dots of pure, unmixed color. Any blend would be a mistake. 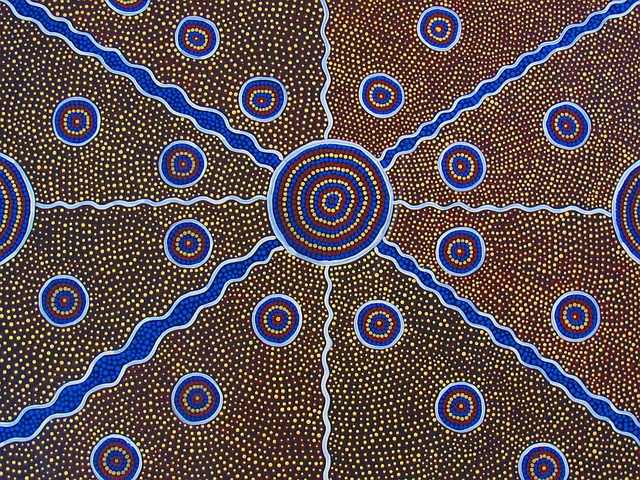 4. Its belonging to art movements is open to debate. Experts argue whether Pointillism belongs to Impressionist or Neo-Impressionist movement. Though the distinction is not critical, it does matter.

5. Pointillism is half science, half art. Before you begin painting dots, it is better to start by studying the science of colors and optics. This knowledge is essential.

6. Vincent Van Gogh tried his hand at the fine dot painting technique. Iconic Vincent Van Gogh’s “Self-Portrait” is a good example of Pointillism. The Dutch post-impressionist painter learned about it from his friend Georges Seurat.

7. Pointillism influenced Fauvism. These two art movements are closely related. In fact, people consider Fauvism to be a transition between Pointillism and other new art styles of the future.

As an art movement, Pointillism is a good example of how sheer beauty can persevere despite the criticism of the major part of the community. Is there better proof that art is omnipotent?