Orazio Gentileschi was an Italian painter of the 16th-17th century. He is known as the most talented follower of Caravaggio, who worked in the Baroque and Mannerist styles.

In Italy, Orazio Gentileschi, in collaboration with Agostino Tassi, painted frescoes in the churches of Santa Maria Maggiore, Santa Nicola in Carcere, and San Giovanni Laterano. In France, he created paintings on commissions from the Royal Court, and after that, he moved to England where he stayed for the rest of his life, working as a court painter. Gentileschi’s paintings differ depending on the period of creation, but they all are marked by a very special style of the artist, which makes his art recognizable.

Cupid and Psyche is a great example of Gentileschi’s works influenced by another renowned Italian painter. We are talking about Caravaggio. His unique perception of color and light, composition, and prose characters influenced the art of many artists, but Gentileschi is considered to be his best follower.

Caravaggio used to show his characters as ordinary people, and Gentileschi followed his example by choosing the story of heroes in the failed situation when Psyche broke her promise to stop trying to learn who her husband was.

Orazio Gentileschi used chiaroscuro to emphasize the drama scene and highlight the figures of Cupid and Psyche. Colors are muted, and the composition is laconic and monumental. The artist minimized details to focus on the tense silence hung between the heroes. 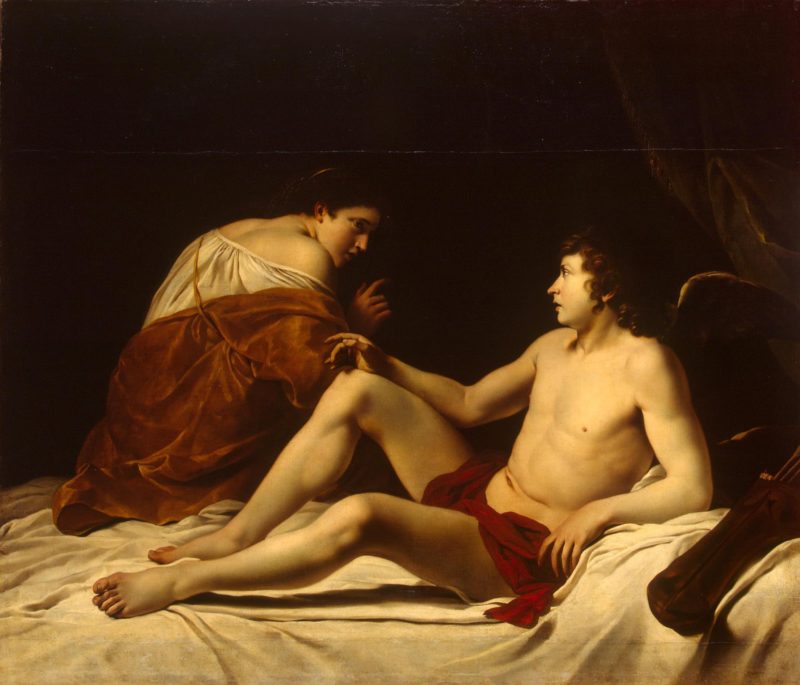 Annunciation is evidence of a new period in the work of the Italian painter when Caravaggio`s impact decreased. We can still see the laconic and dramatic composition, but the characters are becoming more lyric and soft. Deep chiaroscuro is visible in some areas, but the main part of the picture is full of bright light. 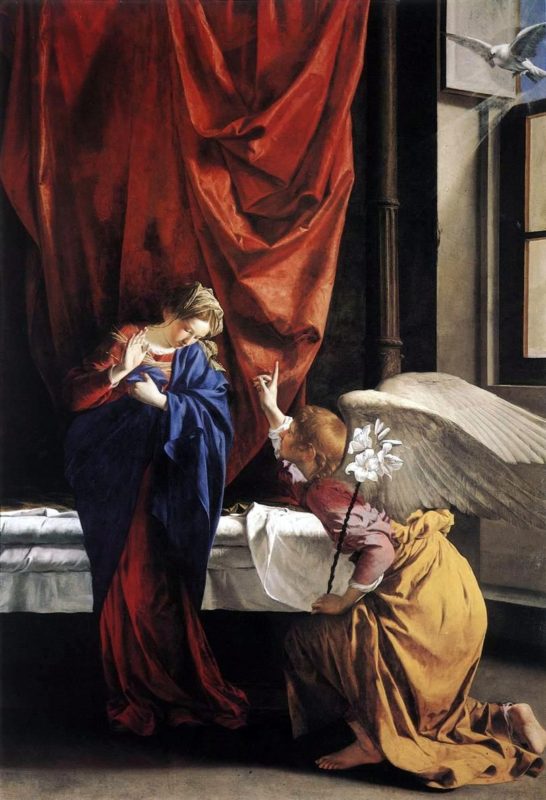 Diana the Huntress is Orazio Gentileschi’s painting from his English period. It is very different from his previous works and reflects the taste of the English court. The style of this painting is marked by a cold landscape, lower skyline, elongated composition, and restrained and muted colors. Similar artistic methods would characterize the art of Sir Joshua Reynolds and Thomas Gainsborough in the following century. 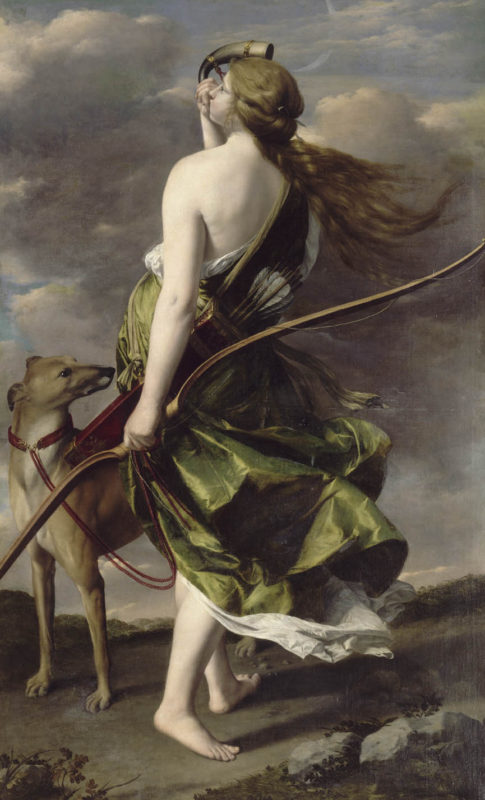 The Italian painter Orazio Gentileschi was one of the most famous artists of his time. His artworks reflected the main Italian and English painting trends and influenced the development of European art overall.