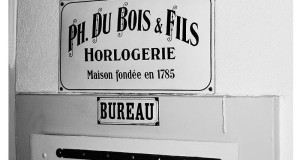 Dubois et Fils has been producing rare and exclusive watches for years, many of their series having only 99 pieces produced in total. The firm loves to add new touches to classic designs, as and that appears to be the goal with the new watch.

END_OF_DOCUMENT_TOKEN_TO_BE_REPLACED

No Swiss Watch in US Presidential Race

September 25, 2012 Comments Off on No Swiss Watch in US Presidential Race 1896 Views 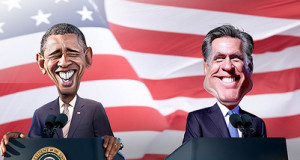 Swiss made watches are the most famous of all. They are known for their quality and craftsmanship all over the world. Surprisingly United States president Barack Obama isn’t sporting one and neither is his presidential competitor, Mitt Romney.

END_OF_DOCUMENT_TOKEN_TO_BE_REPLACED

Similarities Between an iPhone 5 and a Luxury Watch

September 24, 2012 Comments Off on Similarities Between an iPhone 5 and a Luxury Watch 3106 Views 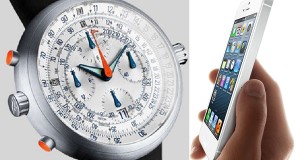 Are there any serious similarities between an iPhone 5 and a luxury watch model? Before coming to that, is there any point in comparing a phone and a watch? iPhone is not like just any other generic phone available out there in the market. For the well to do and the elite of the society, an iPhone is 'the only phone' they want to use for their regular needs.

END_OF_DOCUMENT_TOKEN_TO_BE_REPLACED 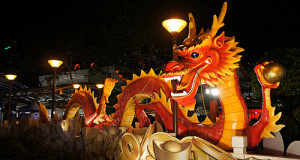 The Hong Kong Watch & Clock Fair does its share to expand the horizons of watch makers from around the globe and increase the financial prowess of this multibillion dollar global industry. European businessmen and women tend to push this aspect of these tradeshows under the carpet and pretend that they are more artistic in nature.

END_OF_DOCUMENT_TOKEN_TO_BE_REPLACED

My Experience at the IWJG Show in Las Vegas 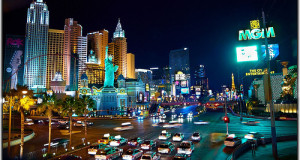 On September 10th and 11th, the biggest watchmakers saw each other eye to eye at the IWJG show in Las Vegas. A very wide array of watch and jewelry companies met in Las Vegas to present the latest fashion trends, concepts and last but not least, their newest products.

END_OF_DOCUMENT_TOKEN_TO_BE_REPLACED

Things You Didn’t Know About Watches 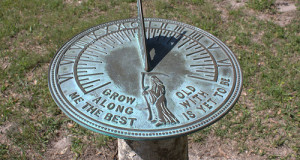 Before watches were invented men would calculate the length of day or night using sundials. They were used in Egypt more than 3500 years ago, and they were useful during the day, but not during the night as then there are no shadows, so the water clock was invented. It consisted of a bucket of water with a small hole that leaked water and that was marked accordingly.

END_OF_DOCUMENT_TOKEN_TO_BE_REPLACED

The Return of Classical Watches 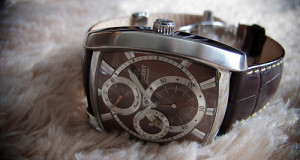 The world’s economic crisis seems to have changed, and the pendulum has begun to swing back. This is why we have begun to see a revival of the classical watch; a watch with a slimmer case, two hands, and maybe a seconds sub dial.

END_OF_DOCUMENT_TOKEN_TO_BE_REPLACED

Bruno Belamich, the Creative Mind of Bell and Ross 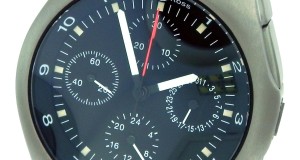 Looking at a Bell & Ross watch, with its lines so structured and clean, you would never think that the company’s headquarters are housed in a typical Parisian building full of old world charm. It was once a residential building but now is used only for commercial purposes.